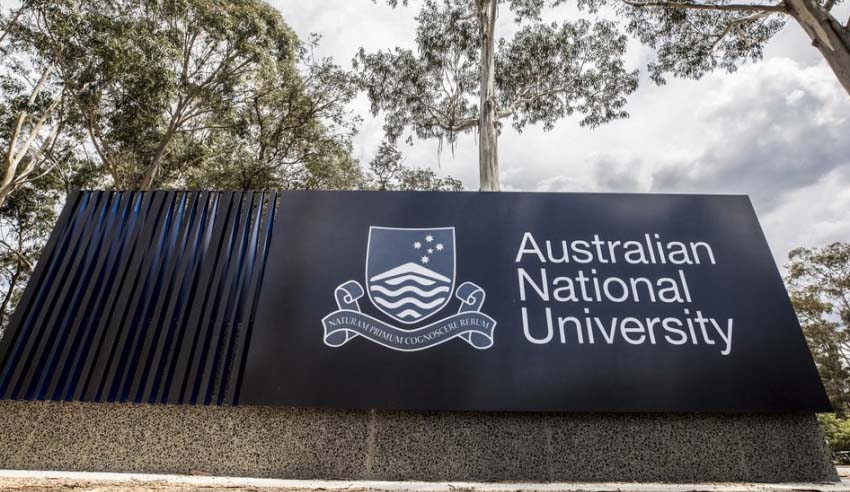 The Australian National University (ANU) has bolstered its national security practice in what’s been described as a “high-profile appointment”.

Former attorney-general and most recent high commissioner to the United Kingdom George Brandis QC will join ANU in a bid to help drive the university’s vital work on national security and the law, according to the university.

The appointment, effective July 1, follows Professor Brandis’ four-year role as the Australian high commissioner to the UK, which concluded in May 2022.

A long-time politician, Professor Brandis was a minister in three governments. During his time in the Australian Parliament, he served as a senator for Queensland between 2000 and 2018. He also served as attorney-general from 2013-2017.

As attorney-general, Professor Brandis was a member of the national security committee of cabinet and had ministerial responsibility for domestic national security law and policy, as well as ministerial oversight of the Australian Security Intelligence Organisation (ASIO). During his political career, he also served as a member of the parliamentary joint committee on intelligence and security and as leader of the government in the Senate.