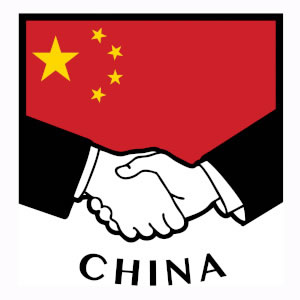 The globalisation of Australian law firms has increased demand for lawyers with foreign language skills but multilingual lawyers are in short supply, one recruiter says.

“Any graduate who wants to get ahead and have a competitive advantage should be thinking about learning [a foreign language],” partner at Taylor Root David Buckley (pictured below) told Lawyers Weekly.

“A graduate who comes out of uni who has a second language may be a better prospect for an employer.”

Mr Buckley said it was hard to find lawyers who have the requisite language skills for offices in Hong Kong or mainland China in particular.

Finding candidates that can not only speak fluently but can read and write at a level necessary to conduct business is a challenge.

“Although there are more people every year who have Chinese language skills it is still very difficult to find people who can speak [Mandarin],” he said.

According to the 2011 Census, only around 23.2 per cent of Australians speak any language other than English at home. Less than two per cent speak Mandarin.

Only 12 per cent of Year 12 students across Australia study a language other than English, down from 40 per cent in the 1960s.

Mr Buckley said lawyers with Asian language skills tend to have Asian heritage and that it is unusual to find an Anglo-Celtic lawyer with these abilities.

“It seems to be more a generational thing. Second generation Asians – people who have Chinese grandparents or parents,” he said.

“It is very rare that you will find an Anglo-Australian who studied and is then fluent and can read and write an an Asian language. It's almost always the case that it is due to ethnicity and family connections.”

But Asian-Australian lawyers face a ‘bamboo ceiling’ in the law; a recent report by the Asian Australian Lawyers Association found that only 3.2 per cent of large law firm partners have Asian cultural backgrounds. This is a small proportion considering that 9.6 per cent of the general population are Asian-Australians. 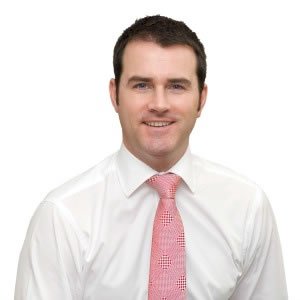 Mr Buckley said the increase in Asian-Australian partners is inevitable as juniors reach a certain level of seniority and are therefore promoted.

“I think there has to be [an increase],” he said. “Just by virtue of the fact that we are seeing more and more young lawyers coming through who have a multi-racial background."

Mr Buckley said lawyers looking to work locally probably do not need to prioritise learning a second language but for lawyers interested in working abroad it is highly advantageous.

“For lawyers here, speaking English is the main concern. If they speak in a foreign language it is probably advantageous but it really doesn't make a difference between getting a job and otherwise,” he said.

Languages with an “Asian flavour” are probably the most beneficial, according to Mr Buckley.

“Having said that, a lot of lawyers from Australia and New Zealand work in places like Amsterdam, Paris, Frankfurt but are not French, Dutch and German speakers,” he added.

Former federal minister Andrew Thomson, who joined Lander & Rogers this year as an adviser in Japan, is fluent in three languages.

Mr Thomson travelled with his father, professional golfer Peter Thomson, throughout Asia during the 1960s, studying Japanese and Mandarin as he went.

“I had some aptitude for foreign languages,” Mr Thomson told Lawyers Weekly.

He said that being able to read the local newspapers in other countries gives him an insight into what is happening in markets abroad and helps him be alert to changes or challenges.

“Foreign language skills can certainly be helpful … especially if a firm's business and client base extend outside of the country in which they are located.“