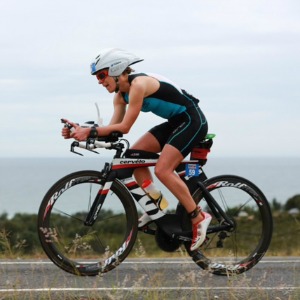 Today she is a senior associate in MinterEllison’s projects team, with seven and a half years’ post-admission experience, and credits her career endurance to another endurance-related passion.

Ms Reece is the current Australian champion in her age group for both the half Ironman and Ironman competitions, and is preparing for the Half Ironman World Championships on the Sunshine Coast in September and the World Ironman Championships in Hawaii in October.

“I think [having another passion is] absolutely essential for anybody in any form of job that is demanding, and I think that’s most forms of employment, but particularly in the legal profession,” Ms Reece said.

“I credit the fact I’m still a lawyer and still somebody who wants to achieve – still someone who’s interested and energised in their career – I credit that with the fact that I do have this big thing outside of my work.”

She continued: “It’s different things for different people, but I think you have to have something that you can put your passion into”.

During her first year as a lawyer, Ms Reece decided to try her hand at marathon running.

“I was working really hard, as is the norm in the top-tier environment, and I thought I really needed something separate to my career in law because I needed a bit more to life,” she said.

“[Marathon running] gave me a goal and something to look forward to and, being a relatively organised and planned sort of person, I did some research and set a plan and followed it, and about five or six months later I was doing that,” she said.

After a few years of marathon running and a reasonable level of success, Ms Reece stepped things up a notch and turned to triathlons (pictured below).

“As my legal career has grown, my interest in and my involvement in – and also my success in – sports has also grown.”

Ms Reece is an advocate of flexible working arrangements to help staff follow external passions and goals, and is currently working an 80 per cent workload so she can meet her training requirements.

“What 80 per cent of a full-time workload nominally means in most people’s vernacular is a four-day working week, but I actually work five days a week and my days are shorter,” Ms Reece explained.

“Most mornings I’m not starting work until about 10 o’clock, give or take a little, and then the aim is to be out of the office hopefully by 5.30 or 6pm. The idea there is I’ve got basically three hours at the start of the day and an hour or so at the end for my training.”

Ms Reece said being open is the best approach when it comes to making these types of flexible arrangements with your employer.

Ms Reece’s managing partner was happy to accommodate her request, and in fact suggested the 80 per cent workload, which will be in place until the championships in October.

Ms Reece has previously used some of her annual leave to work four and a half days a week, and has also taken advantage of the opportunity to work from home.

“For the last year and a half I’ve had one form of flexible working or another, it’s just that this current arrangement is a bit more formalised,” she said.

“I’m also a bit more up-front with colleagues and with clients about saying, ‘Just so you know, this is what I do’. It’s nice to be able to say, ‘This is the arrangement I’m doing so that I can pursue these big goals at this point in time’.” 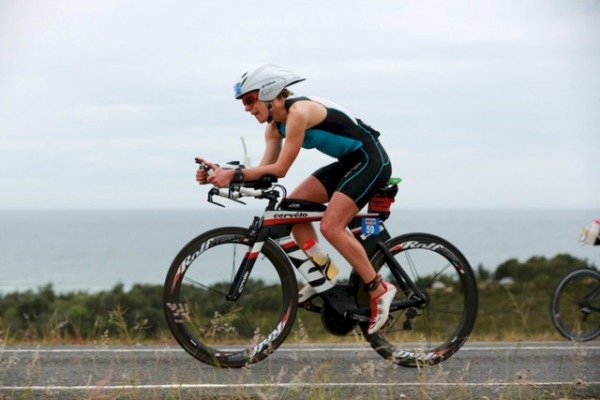