Lawyer admits he was not equipped to run a law firm 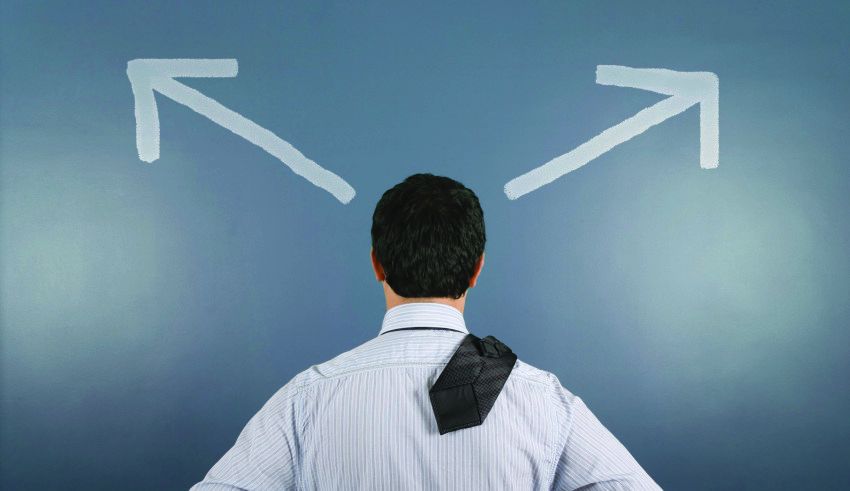 A legal practitioner in the ACT, who was fined $2,500 for unsatisfactory professional conduct, has conceded that he made many mistakes during his handling of a costs dispute with a client.

The sole director of a law firm in the ACT faced disciplinary action for a costs dispute with a client about four years ago.

Proceedings were brought against the man, simply referred to as “the legal practitioner” in the decision against him, by the Council of the Law Society of the ACT after a client made a complaint about his conduct to the professional body at the end of 2014. By this time, arbitration proceedings to settle the dispute had been resolved in favour of the client.

In early 2013 the client entered into a costs agreement with the lawyer to act on a dispute matter between a home owner who he claimed had failed to pay his building company more than $300,000 in building costs.

At about the same time, the client also entered into a deed of guarantee and indemnity with the law firm. This document had the effect of indemnifying the lawyer’s practice against all loss (including any unpaid monies) that resulted from the failure of the company to pay money owed by it to the firm. The deed was expressed to be unconditional and the obligations of the guarantor were described as “principal obligations” with the firm not required to take action first against DN (the building company).

By January of the following year, issues arose between the client and the lawyer about the payment of fees. In excess of $100,000 had been paid to the lawyer for his work on the matter and the client subsequently terminated his instructions with the law firm.

The lawyer then demanded payment $13,368 for an alleged overdue account of the client. The client responded by emailing the firm to indicate he intended to apply for assessment of the invoices in the Supreme Court.

The legal practice responded by saying that a sealed application for costs assessment would need to be provided within seven days or it would file a Magistrates Court claim to recover the debt.

In its application, the law society said that it was telling when nobody appeared to represent the company in the Magistrates Court for the debt recovery. That alone should have been taken as meaning that service had not been effective or some misunderstanding on the client’s part of the significance of the proceedings, the law society told the tribunal.

“If the respondent had been diligent in ensuring he understood the effect of the Legal Profession Act 2006, he would not have caused the proceedings in the Magistrates Court and Federal Court to have been brought,” the law society said.

“Given that the respondent understood that the amount of costs was in reality in dispute, he should have either refrained from bringing the debt recovery proceedings or, in the alternative, ensured that the building company was given the opportunity and be informed they had the opportunity to put a point of view to the court.”

The law society’s submissions went on to describe that while the lawyer’s conduct may not have amounted to dishonesty, they did demonstrate that he sought to exploit a tactical advantage.

“He did not do what he was obliged to do to ensure that the dispute that had arisen was litigated in an honourable and reputable manner,” the law society said.

Initially the law society made submissions that the respondent was guilty of professional misconduct. This position was later amended and the lawyer admitted guilt for the lesser misconduct.

In an affidavit at his disciplinary hearing, the lawyer admitted guilt of unsatisfactory conduct and apologised to the people affected by his incompetence.

The two grounds made against the lawyer before the tribunal included a claim that he “recklessly commenced proceedings” against his client’s building business to recover legal costs allegedly owed to the firm.

The second ground was that he breached his general law ethical duty of professional conduct to “to continue to treat his client’s company fairly and in good faith, and not to treat that entity (DN) otherwise than in an honourable and reputable manner during the dispute over costs” owed by the client or his company.

In its submissions, the law society highlighted the fact that the lawyer failed to discharge both a duty owed to his former client and perhaps also his duty as an officer of the court.

“As principal of the firm, he owed a duty to ensure that litigation under his general supervision was conducted in a manner that accorded with the law and did not tend to be misleading,” the law society said.

Senior tribunal member Bryan Meagher SC said that the tenor expressed in the lawyer’s affidavit convinced him that the lawyer had “learnt a hard lesson and had appropriate self-awareness”.

“In an unusually frank statement [the respondent] conceded that he now realised he was not then equipped to run a law firm and had made many mistakes.

“It was clear that he was right in his self-assessment and he made clear that he had been derelict in the way he was unaware of matters or had proceeded wrongly to proceed when he should not have done so,” the decision read.

The tribunal said that it was satisfied with the insight and self-awareness shown by a lawyer who came before the body to face a disciplinary action. Its decision also issued a warning to other lawyers who might engage in similar “unacceptable” professional conduct.

“There [needs] to be a signal [that] makes it clear to the public and the profession that the legal profession should be held to high standards and that such conduct was to be seen as unacceptable,” the decision read.

The ACT Civil and Administrative Tribunal made orders by consent, fining the local lawyer $2,500 plus costs for his misconduct.

Lawyer admits he was not equipped to run a law firm