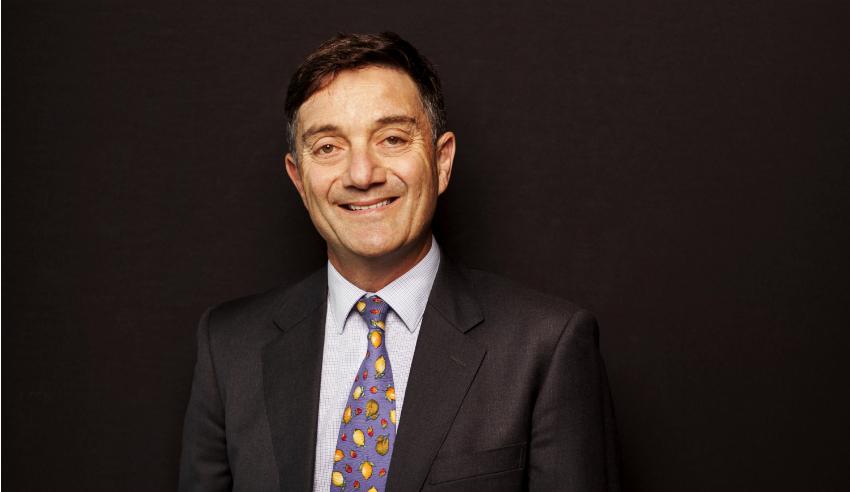 Western Sydney University’s dean of law has countered remarks made on radio by Prime Minister Malcolm Turnbull last week, which suggested that “too many kids do law”.

Professor Steven Freeland (pictured) described the choice to pursue a legal education as a decision to get a degree that can open up “infinite possibilities”.

The law school dean told Lawyers Weekly that a law degree did not only equip graduates with the necessary skills to practise as lawyers, but was also beneficial for those students who stepped into a range of other jobs.

“My view is that a law degree is an incredibly empowering degree,” Professor Freeland said.

“Although there’s nothing wrong with working as a lawyer, students can also choose to work as advocates, work for government, work for NGOs, work in-house, and do a whole range of other things.”

The PM told Canberra radio 2CC that he had counselled younger people against studying law unless they had plans to become a lawyer. He went on to say that university students looking for what he called an “interesting background qualification” should study humanities or business.

“I actively discourage kids from doing law unless they actually want to be lawyers,” the PM told Canberra radio 2CC.

“I’m a lawyer... If you want to be a lawyer, you’ve got to do a law degree full stop, but a lot of kids do law as though it’s a sort of interesting background qualification and it’s not.

“If you want to have a general humanities degree that is an intellectual endowment but isn't particularly specific in a vocational sense, then you would be better off doing languages, history, literature, philosophy.

“Frankly you’d be better off doing economics,” he said.

Mr Turnbull has a Bachelor of Arts and Bachelor of Laws from the University of Sydney and obtained a Bachelor of Civil Law from Oxford University as a Rhodes Scholar. Prior to his career in politics, the Prime Minister held a number of interesting jobs as a merchant banker, journalist and lawyer. Kerry Packer was among one of the PM’s prominent legal clients, as well as former MI5 official Peter Wright.

Professor Freeland took issue with the suggestion that the growing number of non-lawyers opting to study law had the effect of making the degree “generalist” in nature.

At Western Sydney University, he said the majority of students were studying law in combination with a degree from another discipline, because people could see the benefit of diversifying their knowledge.

But the law dean also noted that people could choose electives for their law degree and pursue higher education at a postgraduate level. He said that the compulsory Priestly 11 subjects demonstrated that before specialising, students necessarily had to get a general taste of the law.

“Doing a law degree doesn’t make you a generalist necessarily – you have the opportunity to then pick and choose the areas that really engage you."

Professor Freeland added that the challenge of an increasingly global and therefore more regulated world meant that legal education was useful in whatever field law graduates ended up working in.

“I also think the combination of say science and law, or medicine and law, or arts and law is a really powerful thing.”

“The Prime Minister seems to have said: ‘Don’t do a law degree unless you’re going to be a lawyer’.

“What I am saying is that a law degree opens up a whole range of other opportunities.”