Home>
Careers>
Do androids dream of electric sheep? Or why I'm not scared of robot lawyers

Do androids dream of electric sheep? Or why I'm not scared of robot lawyers 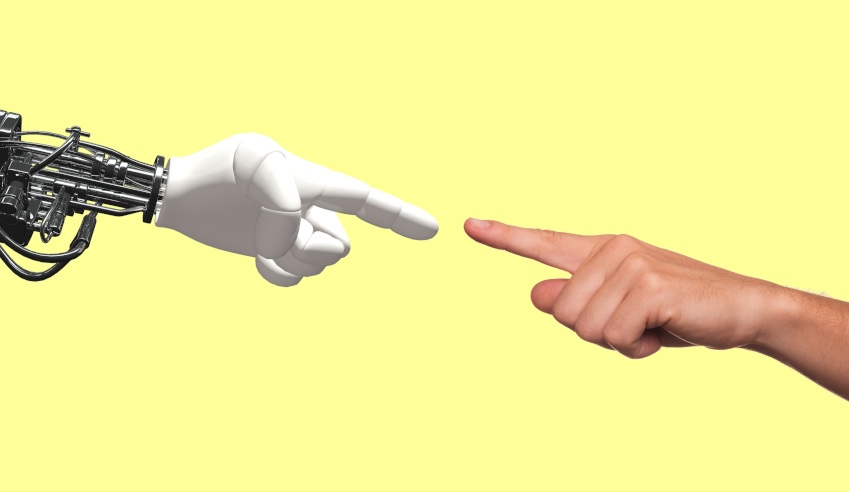 Lawyers who are concerned about being superseded by robots should not lose sight of the fact that the human element will always be an essential part of their vocation, Giri Sivaraman writes.

The 1982 Sci-Fi classic Blade Runner tells the complicated story set in 2019 of cyborgs with artificial intelligence who were largely indistinguishable from humans.

The test that Harrison Ford’s character, Rick Deckard, administered was aimed at distinguishing these “replicants” from humans based on their emotional response.

While very few lawyers get compared to a Harrison Ford character, such a storyline reminds us there are fundamental differences between the emotional capacity of lawyers and computer-based intelligence.

Australian law firms are currently investing millions of dollars in AI-based document automation, contract reviews and even solutions for clients. There is no doubt this improves productivity and makes financial savings.

However, as we increasingly embrace the AI beast, it’s worth reflecting on the future role and value that a flesh and blood lawyer adds to a rapidly changing technological environment.

Firstly, it’s worth noting that this is not a new debate. Global guru on the future of lawyers, Richard Susskind, started writing on the ability of artificial intelligence to change legal practice back in 1986. In 2013, he predicted that by 2035 the legal profession would have changed beyond recognition.

We’re not quite there in Australia yet.

Technology can provide opportunities for citizens to access justice via the internet and app platforms, where previously they would have been without access. This is a very good thing, and is a critical internal priority for my colleagues and I at Maurice Blackburn.

But much of the market’s offering direct to clients until today is either factual and informative or a basic “mail merge” style transaction.

However, there are much more impressive legal artificial intelligences being developed overseas, particularly in the UK and the US. In a competition between 100 lawyers from many of London’s big end of town firms and an artificial intelligence program called Case Cruncher Alpha, the Case Cruncher won easily in determining whether the Financial Ombudsman would allow a claim in particular circumstances.

But that’s hardly a script for Ridley Scott. Many Australian law firms are now working to apply cutting-edge technology to help solve the problems of how to deliver timely and cost effective legal services to an increasingly price sensitive consumer market, and it’s evident that there can be many benefits to a collaborative approach to this for clients.

But we should also not lose sight of the fact that a human element will always be essential to our work.

It does not matter how senior the people I advise are, what’s common is that they just want to be understood. They all require the right mix of compassion and cold hard advice. Sometimes the best service you can do for someone is to tell them that they do not have a case.

As Blade Runner reminds us, emotional intelligence is fundamental for employment lawyers, and can’t be outsourced to a machine.

There is a lot involved in my job, much of which I did not learn through university education but rather I’ve picked it up through both years of practice and human experience. It can’t be just learnt – at university or via machine learning.

There’s something special about human emotional intelligence that makes all the difference to people. 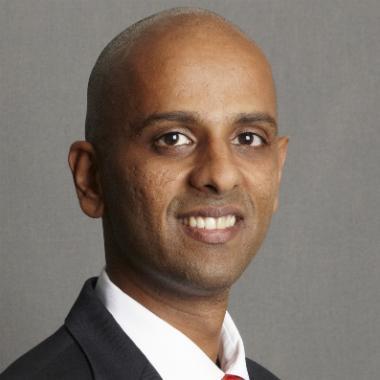 Do androids dream of electric sheep? Or why I'm not scared of robot lawyers