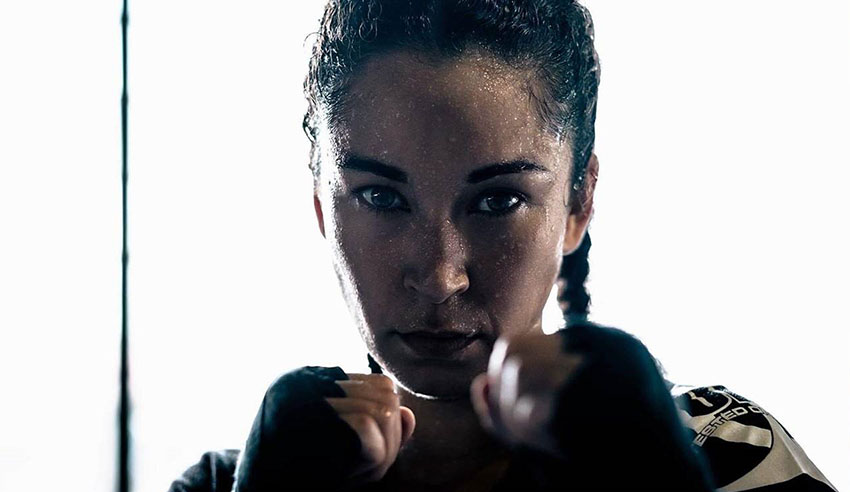 In the centre of the ring I stand, exhausted. I have blood rushing to a fresh wound, a bruise on my lip and a smile on my face. As the sweat collects at my feet, four judges deliberate ringside as to who won the fight. There was nothing more I could do but to wait for the judges to deliberate and deliver their final decision, writes Lisa Garton.

Since entering the legal profession, I have found myself in various moments reflecting on my experiences as an amateur boxer. Here are four of the most powerful ways boxing has helped me in the early stage of my career.

“The fight is won or lost far away from witnesses – behind the lines, in the gym, and out there on the road, long before I dance under those lights” - Mohammed Ali

There is a great deal of preparation that is required before a boxer’s gloves are laced.

There’s a lot of blood, sweat and potentially tears shed before we see the highly anticipated walk to the ring. A boxer’s preparation includes a 6-week minimum ‘training camp’ where the boxer and their team work together in all facets of training, nutrition and recovery to prepare for competition.

In preparation for court, I’ve come to understand, a lawyer must endure a similarly gruelling albeit less physical, routine. Preparation consists of collecting all the facts, reading case law, developing legal theories and structuring submissions. From taking instructions, to preparing briefs for counsel, it is the work outside the courtroom that will deliver the best results, for the firm, lawyer and client alike.

“Everybody has a plan until they get hit” – Mike Tyson

For a boxer, the ability to adjust and overcome any situation (or punch) is paramount. A boxer who doesn’t have this skill will find themselves having leather smeared across their face. A punch in the face is one thing, but a disappointing decision is worse.

Every lawyer I have spoken to can recall a matter that did not go the way they had expected.

It seems, the unexpected is to be expected both in the ring and in the court room. We cannot rely on well scripted counter attacks. Whether it be the evolving nature of the legal profession or unexpectedly falling injured, you must be able to adapt to things as they unfold.

If you suffer a setback to your original game plan, you must have the composure and depth of knowledge needed to find another way forward.

“I’m like a technician and learn to break it all down” - Roy Jones Jr.

Boxers must also be able to read their opponent, find their weakness and dictate the next move. Boxing takes a great deal of tactical reasoning and problem solving. The same principles apply in the legal profession.

Lawyers must have the ability to anticipate what the opposing side might ‘throw at them’ and if caught, think on their feet and recover quickly.

“A true champion will fight through anything” - Floyd Mayweather, Jr.

It’s no secret that the legal profession is demanding. The ability to endure change, stress, uncertainty and other types of adversity is advantageous for a successful (and healthy) career.

This is also true for a boxer. Boxing is arguably the world’s toughest sport. It’s not easy coming back from the brink of defeat or coming back stronger after a loss, nor would it after losing an important case. It takes resilience, courage and a determination of will.

Lawyers fight for clients. But they fight, nevertheless. They prepare for months, drafting submissions, investigating facts, developing arguments and advancing their clients position.

The court is their ring. Judges determine which cases are stronger and it is often the lawyer, who has in some way applied the above fighting principles, that is awarded the decision.

Lisa Garton is a recent graduate from Queensland University of technology (QUT) and a former elite amateur boxer.