Home/
Careers/
Clerkship rejection is actually good for you

Clerkship rejection is actually good for you 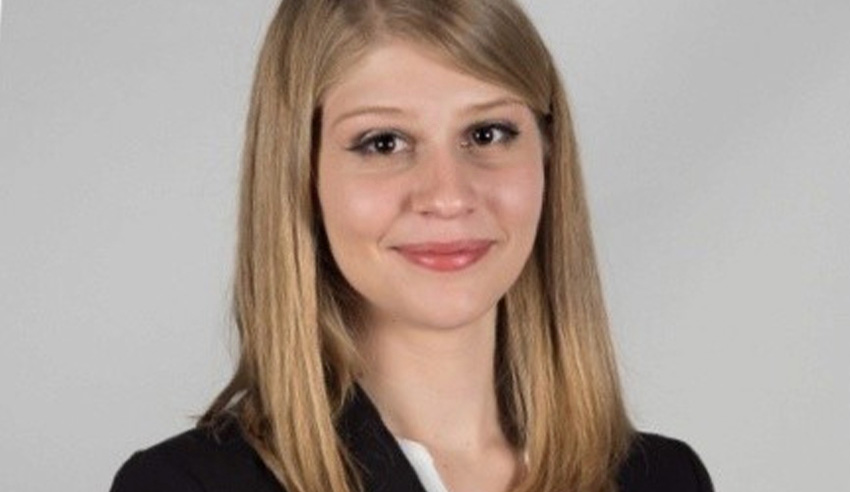 I never had an interest in commercial law. I didn’t even know what a share was until I did the compulsory corporations law unit and a friend explained it to me really slowly using a lot of brightly coloured pictures. I didn’t like maths in high school and opted for the easiest maths subject I could find after my parents begged me to stay “well rounded”. When people talked anything commercial or financy to me, you could palpably notice my eyes glaze over and interest levels plummet, writes Flynne Tytherleigh.

But when clerkship season came around last year, I left all that at the door and decided that being a commercial lawyer was the life for me. I was hooked on by the collective stress of my peers as we all applied for clerkships and battled through networking events and psychometric testing.

I loved the glossy brochures of happy looking lawyers in boardrooms and the endless firm branded Post-it Notes and USB sticks I got in showbags from big commercial law firms with big marketing budgets to match. Upbeat conversations with recent trainees and HR representatives selling me the commercial lawyer life hypnotised me like the proverbial moth to the flame.

Despite being convinced that I was the right fit, I clearly didn’t do a very good job at convincing anyone else. Every time I received a rejection email, I’d file it away in a folder in my Gmail as destructive reminder that I just wasn’t cut out for law until every single application was met with a rejection email. By the end of the process I felt defeated, depressed and totally undeserving of my place at law school.

But a year on, I’ve come to realise that what felt like the demoralising end to my law career was the best thing which could have ever happened to me. I used the angst and frustration I felt over the clerkship process as motivation to start writing. While I’d always had a way with words, I never had the confidence to pour my soul out in public. I no longer cared what people thought of me nor did I feel compelled to present as having the personality and opinions reminiscent of the colour beige so as not to compromise my chances of an offer.

And while publicly scrutinising the clerkship process and the culture at law school was definitely a risk, the last year has taught me that you can only stand to gain from being honest about what you’re feeling. I feel humbled by the new connections I’ve made and old friends I’ve rekindled who have reached out to tell me their stories.

No longer shackled by the feeling that I had to have the perfect transcript to talk about in a clerkship interview, I enrolled subjects I thought I’d actually enjoy. These were interests I hadn’t touched since my first year of university when life was about making friends and trying new things, and not about being the perfect clerkship candidate. I approached these subjects from a place of curiosity and a willingness to read widely and learn deeply.

After doing these subjects, I started looking into career opportunities which were better aligned with my skills and interests, rather than what everyone else seemed to be doing and what appeared to make everyone else happy.

But most importantly, I started making decisions for me, rather than what I thought would “look good“ on the resume. I volunteered as an English teacher overseas, because it was something which had always been on my bucket list, rather than in a legal role which would round out my “law student CV“. I hiked in the jungle in Borneo on the anniversary of my heart surgery because I wanted to prove to myself I could instead of attending the LIV Careers Fair which was happening over that same weekend. I spent more time developing relationships with my friends and loved ones over meals and pancakes in my favourite haunts rather than trying to make coffee catch-ups and networking events in ill-fitting pencil skirts with arm’s-length connections.

Even though it was probably one of the most mentally and emotionally challenging periods of my law student career, I still think it was worth it. Those two months of constant and soul-crushing rejections taught me more about myself than four weeks of getting lost in a law firm doing work I didn’t really have an interest in what it would have taught me, even if I’d done three of those stints. I learned to do things for me, to make choices to guide me toward the life I wanted to lead and the power of being unapologetically honest about my feelings, values and achievements.

Regardless of whether you just get rejection emails, or you get 20 interviews and 20 offers, the clerkship process will bring you something. That something might be a job offer in 12 months, or like me, it’ll be the wake-up call you didn’t know you needed to re-evaluate your life. And the way I see it, you’re more likely to have a full and satisfying career if you stay true to yourself through the recruitment process.

Twelve months later in a coffee shop in downtown Saigon, I opened the folder of rejection emails. The heavy monsoon rain beating down on the uneven pavement outside and the emotions of 12 months ago flooded back to me. As I slowly dragged the folder of rejection emails to the trash (where they probably should’ve gone in the first place), I felt overwhelmed with gratitude for where I am in my life and everything the last 12 months has brought me. And, if that’s anything to go by, the next 12 months will be nothing short of spectacular either.

Clerkship rejection is actually good for you