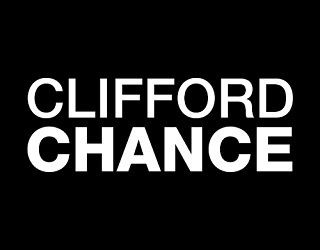 Clifford Chance is a UK-based “Magic Circle” multinational law firm formed from the merger between London-based firms Clifford Turner and Coward Chance in 1987.

The law firm slowly expanded operations in the United States, Europe, and Asia until the major tripartite merger with German firm Pünder, Volhard, Weber & Axster and US-based Roger & Wells in 1999, which paved the way to strengthen its presence and practice in 5 continents.

Clifford Chance is one of the top 10 largest law firms in the UK’s leading law firms’ “Magic Circle” both by headcount and financial performance, with more than 3,000 employees in 36 offices, and £1.54 billion in total revenue.

The importance of an expansive network
Moving overseas early on in your career can mean expanding your global client base as well as learning a plethora of...
Read more

Protégé: Working overseas as a young lawyer
Max Beavis always wanted to work overseas — with different clients and in different jurisdictions — as part of...
Read more 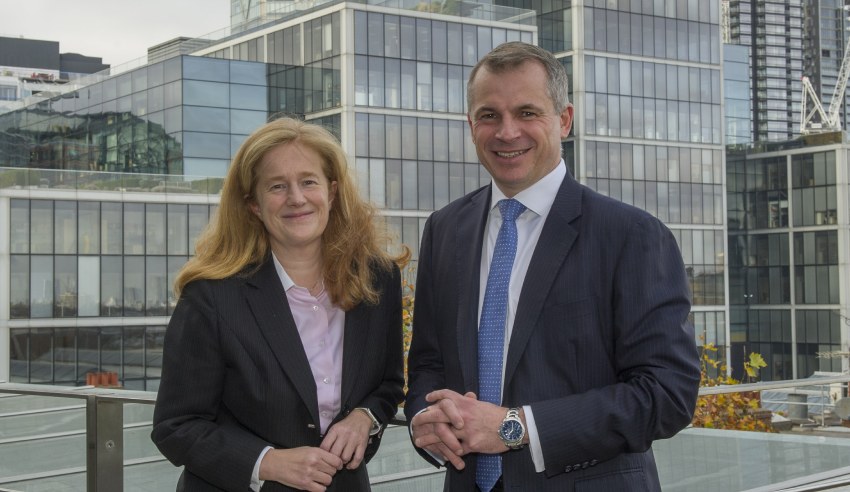 Ashurst records 12% revenue increase
BigLaw firm Ashurst has experienced its sixth year in a row of growth, with a 12 per cent increase in revenue to almost...
Read more