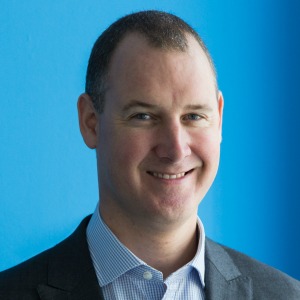 Increased demand for efficient and cost-effective ways of completing routine and repetitive legal work has contributed to the rising number of outsourcing models available to the industry, according to a NewLaw firm director.

“You can get a cheaper and as good, if not better, quality product by putting that offshore, by utilising the best offshore legal talent and technology to deliver consistency and efficiency.”

The increasing interest in outsourcing has led some global law firms to establish their own legal outsourcing centres for routine and repetitive work.

Herbert Smith Freehills has a similar operation in Belfast and established a pilot program in Western Australia last year.

However, it's not just private practice firms that can benefit from outsourcing work – mid-sized corporations are also pursuing this trend, according to Mr Dancey.

To cater to this market, he recently launched Augment General Counsel, a hybrid outsourcing law firm offering both onshore and offshore outsourcing services to such corporations.

Onshore, corporations are able to access general counsel services on a pay-as-you-go basis through the Augment law firm in NSW.

“We want mid-sized corporations to understand and enjoy the benefits of in-house counsel, something that they perhaps haven't been able to do previously,” he said.

“Corporations who haven't yet scaled to a size that they can afford or justify having a full-time in-house legal function, can now access in-house services.”

Corporations are also able to send routine and repetitive work offshore to Augment’s outsourcing centre in the Philippines.

“By providing that part of the service, it enables in-house functions to offshore a lot of the routine and repetitive work that they will increasingly be bogged down in,” he said.

“It helps free them up from the day-to-day routine and repetitive work and helps them to focus on their more value-adding activities.”