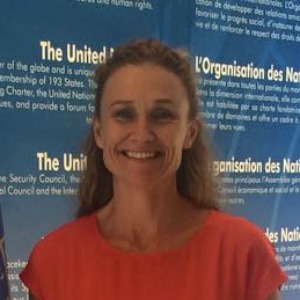 Ms Powditch, a student at Southern Cross University, was one of 70 people accepted into the coveted Oxford International Human Rights Law Program, which ran from 10 July to 6 August.

While in England Ms Powditch’s days consisted of plenary lectures in the mornings on the fundamentals of human rights law by various academic staff, followed by tutorials on the topic of the day.

The afternoons were dedicated to the students’ electives, which for Ms Powditch was human rights in the digital age, taught by Professor David Kaye, the UN Special Rapporteur on the protection and promotion of the right to freedom of expression and opinion.

“There were also additional lectures in the afternoons by the ‘rock stars of the human rights world’, including Judge Joan Donoghue, Justice of the International Court of Justice and the Right Honourable Lord Mance, Supreme Court Justice of the UK,” Ms Powditch told Lawyers Weekly.

Her evenings were dedicated to studying and the program wrapped up with two exams on the last day in the Oxford University examination centre, both of which were credited towards her graduate LLB at Southern Cross University.

With a formal dinner night and a spontaneous trip to the UN Human Rights Office in Geneva thrown in, where she met human rights expert Azin Tadjdini, Ms Powditch said this has been the trip of a lifetime.

However, it would not have been possible without the support of her university, family, friends and strangers alike.

Ms Powditch was awarded the SCU Associate Alumni Scholarship and received funding from another department, totalling $6,000, and received a further $500 education bursary as part of the Goh Min Foo Fund.

A local charity group, Tintenbar Up Front, voted Ms Powditch as their charity for the month and hosted a dinner and entertainment night to raise funds.
A GoFundMe page also contributed to Ms Powditch’s expenses. 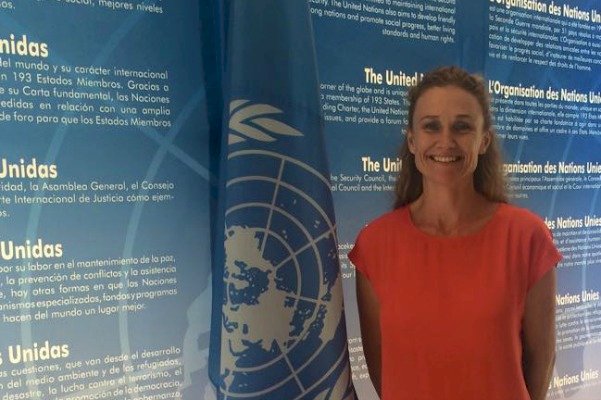