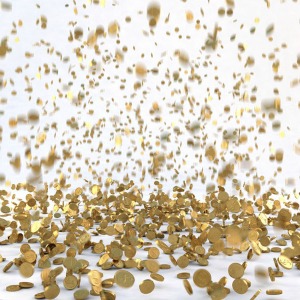 Ashurst will lend a hand to over 2 million vulnerable Australians experiencing severe financial stress in its role as independent legal adviser on a new national program.

The firm has announced that it is advising Good Shepherd Microfinance on a pro bono basis in the establishment of its financial inclusion action plan (FIAP) program.

Under the agreement, Ashurst will act as an independent adviser as leaders from the government, business and education sectors work to facilitate plans to promote financial inclusion and resilience for those exposed to financial stress.

“These Australians, especially women, are at risk of poverty and vulnerability to predatory lending and the consequential effects on health and wellbeing.

“Closing this gap is an important part of the firm's ongoing pro bono work, dedicated to assisting marginalised individuals.”

According to Mr Nguyen, the program will entail 12 participant organisations outlining the measurable actions they will take to strengthen financial inclusion and resilience for large numbers of people, with a particular focus on women.

This includes those who may have limited access to mainstream banking services because of low income or financial abuse, Mr Nguyen noted.

The establishment of the FIAP is part of the federal government’s G20 and United Nations commitments to increase income equality.

This comes after it was estimated that an increase in financial inclusion could boost household wealth by $50.9 billion, raise the GDP by $19.7 billion and save the government approximately $2.6 billion.

“There are 2 million people in Australia experiencing severe financial stress. Many of them are women,” said Adam Mooney, the CEO of Good Shepherd Microfinance.

“This economic modelling shows that by working together through product development, education and employment we can enable large numbers of people to reduce their financial stress and build their longer-term resilience to reduce gender inequality.”