Firms must buckle down on cyber security measures 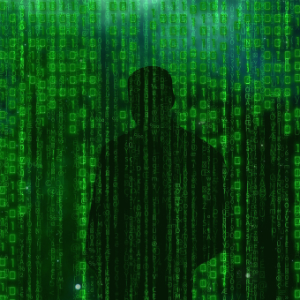 A legal body president has strongly advised firms both small and large to up the ante on cyber security measures, saying it would only take one data breach to damage the reputation of the entire profession.

It would only take one cyber breach of one law firm for the public to lose trust in the legal profession, according to Law Council of Australia president Stuart Clark AM.

“At the end of the day, client confidentiality lies at the very centre of the client-lawyer relationship,” he said.

Yesterday, the Law Council of Australia launched a major campaign to strengthen the legal profession’s defence against the increasing threat of cyber security.

Speaking at the launch, Mr Clark said that while some firms are heavily prioritising cyber security, a lot more needs be done to safeguard the profession as a whole. He stressed that cyber risk affects all lawyers: from large firms to sole practitioners and barristers.

“What we want to do is get the message out there to every lawyer... to every law firm, large and small. To solicitors and to barristers,” he said.

The solution is Cyber Precedent, a website comprised of training toolkits and various checklists aimed at the entire profession.

Dan Tehan, minister assisting the PM for Cyber Security attended the launch. In his address, he said that it’s important to tackle the issue as a whole, in collaboration with the government.

“Cyber crime is happening in Australia… and the impact is real,” he said.

“$1 billion is the conservative estimate that we put on what cyber crime is costing the Australian economy on an annual basis.

“Law firms have to understand that they are part of the network that we need as a nation to help keep ourselves secure.”

He said that the hope is that other industry groups will follow, with similar initiatives to what the Law Council has developed with Cyber Precedent.

Firms must buckle down on cyber security measures