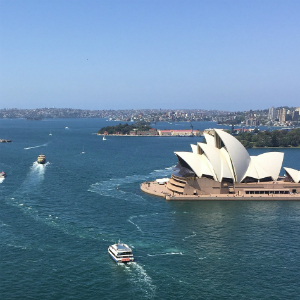 The New South Wales state government has announced that it will consider a recommendation from the Law Reform Commission to make insurance laws simpler.

According to the NSW Law Reform Commission (LRC), changes to the insurance industry have added uncertainty to insurance laws.

In its latest report, the commission recommends replacing section 6 of the Law Reform (Miscellaneous Provisions) Act with a clearer alternative, to prevent people from dodging their financial obligations and offer consumers better protection.

NSW Attorney-General Gabrielle Upton, confirmed earlier this week that the government would consider the proposal.

She went on to suggest that a new law in NSW may be a good model for adoption by the Commonwealth, or other states and territories.

“The LRC recommends replacing section 6 with a simple law that allows directors and officers to have their legal costs covered under an insurance policy,” Ms Upton said.

“It’s important we have laws that are easy to understand and provide maximum protection for consumers.”

If adopted, the proposed law will see the same liability fall to insurance companies in NSW, irrespective of whether action is taken against a person directly or against a company.

The replacement law also allows people to take civil action against a person or, if a person cannot be sued directly, a company’s insurer. According to the AG’s department, that option will be available against insolvent companies and also in the event that a person cannot be found or has died.

“Businesses are concerned the old law could prevent their directors and officers from having their legal costs covered by their insurer when they are defending civil actions,” Ms Upton said.

The NSW Law Reform Commission produced its report in consultation with a range of stakeholders from the insurance industry, company directors, as well as plaintiff and defence lawyers.