In-house teams ‘not satisfied’ with outside counsel 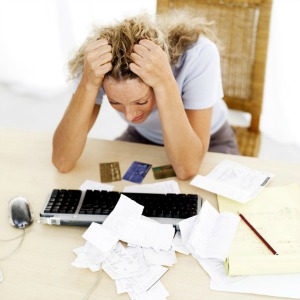 A new report has suggested there will be a significant drop in in-house legal teams using outside counsel in 2017.

According to a survey-based report released by legal technology provider Liquid Litigation Management (LLM), friction is mounting between corporate legal departments and law firms as a result of in-house counsel being “dissatisfied” with law firm performance.

The report noted that the majority of in-house teams surveyed said they plan to spend less on outside counsel in 2017, opting to do the work themselves instead.

“While the corporations and law firms surveyed said their number one goal of incorporating technology is to boost efficiency, the way they use this new technology can prove counterproductive,” said Cas Campaigne, chief executive and president of LLM.

“This outsized number of systems, which can lead to inefficiencies and increased cost, is one example of why corporations think law firms are not as efficient as they should be. As a result, corporations are taking more work in-house and spending less on outside help.”

Mr Campaigne said while the report showed that both parties surveyed are largely interested in the same gains, their priorities differ.

"The law firms and GC offices participating in the survey show some interesting similarities and differences," he said.

"Both are heavily focused on cost-cutting and efficiency gains, but their priorities differ.

“If law firms and corporations can work together to figure out how to consolidate their technology and reduce some of these inefficiencies caused by the complexity of systems they use, firms will be better equipped to meet the demands of their customers and corporations will save money.”

Adding to this, former in-house counsel and founder of Procertas Casey Flaherty said that because doing more with less is a mantra of many modern law departments, they are starting to demand similar discipline from their external providers.

"Talking about efficiency in the abstract isn't enough,” he said.

“Interoperability and integration are among the primary challenges we have in making our tools really work for us.”

In-house teams ‘not satisfied’ with outside counsel