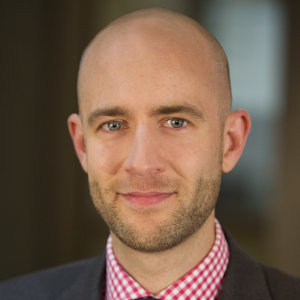 An ASX-listed software company has announced it has expanded the role of its current general counsel.

Hills Limited (ASX:HIL) has revealed that David Fox (pictured) has stepped into the new combined role of general counsel and company secretary.

Mr Fox has held the position of general counsel with Hills Limited since May 2013.

Prior to joining the software company, Mr Fox was a partner at Sydney-headquartered law firm Norton White. He has vast experience in corporate law and according to an ASX-update “is very familiar with the company and its key stakeholders”.

In an update, the company said that this move falls in line with the ongoing simplification of its corporate structure.

Hills Limited CEO David Lenz, together with the board, thanked Ms Stephens “for her contribution and support to the company over the past few years and wish her well in her future endeavours,” the update said.

Last Updated: 12 May 2017 Published: 09 January 2017
The Women in Law Awards is the benchmark for excellence, recognising the empowering women influencing the Australian legal profession, celebrating the female leaders, role models and future champions of the industry. Register for the waitlist today for the opportunity to attend this remarkable awards ceremony and network with top legal professionals and fellow peers.
Visit womeninlaw.com.au