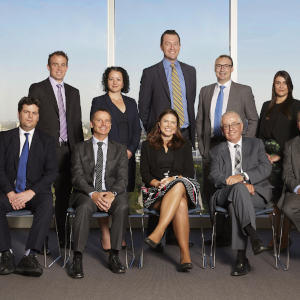 An Australian law firm with offices in Melbourne and Canberra has revealed it has brought on a team of four from another law firm.

Russell Kennedy has announced it has incorporated John Hoey and his team from Hoeys Lawyers in Melbourne to the firm.

In addition to Mr Hoey, Russell Kennedy has gained Daniel Silfo, Liz Flanagan and Genevieve Philogene, who will be fully on board by the end of January.

Russell Kennedy managing director Paul Gleeson said he was excited about the move, saying the team has a great reputation as “some of Victoria’s leading authorities on the Building Act and building regulations, specialising in providing high level statutory building control advice, mainly to Victorian councils and undertaking prosecutions on behalf of Victorian councils”.

“The addition of the Hoeys Lawyers practice will bring significant value added capability to Russell Kennedy in the areas of local government enforcement and prosecutions, and statutory building control law. The Hoeys team will bolster our own market-leading division in these areas,” Mr Gleeson added.

“We are pleased to welcome John and his team to Russell Kennedy and look forward to the valuable contribution they will make in delivering enhanced services and capabilities to our clients.”

Mr Hoey echoed this sentiment, saying he was equally excited to be joining Russell Kennedy with his team.

Mr Hoey said he was attracted to Russell Kennedy because of the “strength of its local government, environment and planning law practice”. He believes his team will bring additional expertise in the area of statutory building control and prosecutions. 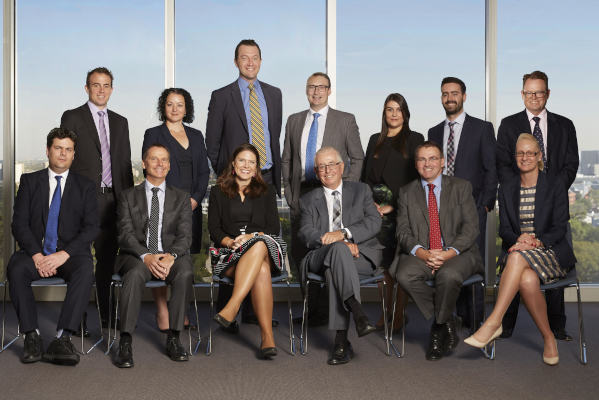