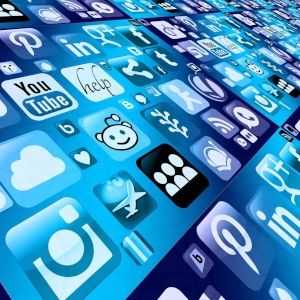 A Brisbane-based firm has cautioned clients that careless social media posts could come back to bite them in court.

According to Trent Johnson and Michael Coates, two directors of Bennett & Philp Lawyers, the use of social media posts in compensation and employment law matters is on the rise.

Mr Coates said social media can have a significant impact on employment law disputes, particularly if an employee posts confidential information or badmouths their colleagues or employer.

Mr Johnson added that an insulting comment on social media can lead to a defamation action.

“A post on Facebook is deemed to be effectively publishing the remarks, whether the post is publicly visible or confined to a closed group. Whatever is posted is vulnerable to being reposted and shared by others,” he said.

In a statement from Bennet & Philp, the lawyers emphasised that the so-called "security settings" on social media posts can mean nothing if lawsuits result, as courts can order people to disclose information from their social media accounts.

“Even if your privacy settings are configured to just family and friends, the court has the power to demand a party be provided with access to your social media accounts if it is believed those accounts could hold evidence relevant to a claim,” Mr Johnson said.

“In effect, the court can require you to disclose or provide access to or accept a friend request from a party wishing to sight your social media posts. This applies across the spectrum to all social media accounts.”

Mr Coates said clients need to understand that anything they post on social media has the potential to become public.

“Social media is a powerful communications medium, but it can also prove to be your undoing later, if you say one thing on social media but claim another thing in court,” he said.