Slaters off the hook with ASIC, still struggling 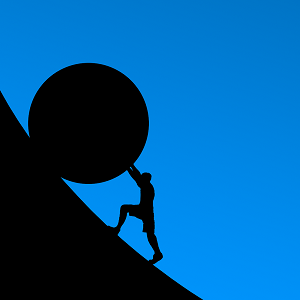 The corporate watchdog has decided not to take enforcement action against Slater and Gordon, but the firm’s troubles are far from over.

The battling law firm was granted a slight boon on Friday when ASIC announced that it had concluded its investigation into Slater and Gordon’s accounts and found no breach of law.

The investigation was announced on 21 December 2016, and focused on the accuracy of the firm’s financial records between 1 December 2014 and 29 September 2015.

“ASIC has stated in its correspondence that the information and evidence available to it following its investigation does not indicate that there was a breach of law and it will not take any enforcement action,” Slater and Gordon said in an ASX statement on Friday.

The investigation followed the string of acquisitions that led to Slaters’ implosion, notably the purchase of UK professional services business Quindell for over $1 billion.

Despite accusations that Slater and Gordon misled shareholders and inflated the value of its shares, ASIC did not find sufficient grounds to take enforcement action against the firm.

Slater and Gordon’s share price rose over 30 per cent to 14.5 cents following the announcement of ASIC’s decision.

However, the firm still faces the prospect of restructuring and attempting to regain profitability. After its major lenders, including Westpac and NAB, sold their debt to distressed debt investors late last week, it appears that the new lenders are arranging a debt for equity swap.

“The company and new senior lenders believe a restructure by a debt for equity lender scheme of arrangement is in the best interests of all stakeholders,” Slater and Gordon said in an ASX statement on 17 March.

A debt for equity swap would give the new lenders substantial ownership of Slater and Gordon, and would likely dilute the value of existing shares even further.

Slaters off the hook with ASIC, still struggling