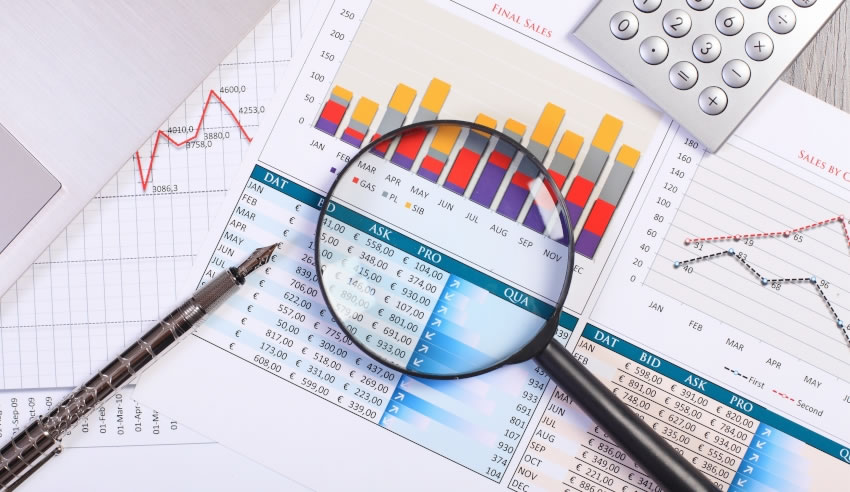 Piper Alderman has released the results of its third annual Employment Matters Survey, with telling results for law firms and their clients.

The Australian firm released the report, What’s Keeping You Awake at Night?, earlier this week, analysing the results of its 2016 workplace survey.

The report found confidence among Australian businesses, with 84 per cent of respondents stating that their headcount would either increase or remain the same over the next year. Additionally, 73 per cent said they expected to give their employees a pay rise at the beginning of the 2016-17 financial year.

Of those, 34 per cent anticipated that the pay increase would be more generous than the CPI or minimum award wage increase.

Among the 16 per cent of respondents who expected to decrease their headcount in the next 12 months, 52 per cent attributed this to restructuring and 42 per cent to cost pressure. This was consistent with the 2014 and 2015 results.

NSW showed the highest business confidence of the states, with 63 per cent expecting their headcount to increase in the next 12 months. This was followed by South Australia with 37 per cent. Majority of respondents across the other states expected their headcount to stay the same.

While these results broadly indicated confidence among the businesses that make up Australian law firms’ clientele, the industry breakdown revealed that some were more confident than others.

Respondents in the finance industry were the most certain of an increase in headcount, at 55 per cent. The education industry had the lowest proportion of respondents expecting an increase. However, 79 per cent of those in the education sector expected their headcount to remain the same, showing strong stability.

The survey concluded by asking respondents for three things they would change about Australia’s industrial relations and workplace safety legislation. Several themes emerged, including a simpler process for terminating employees, the harmonisation of workplace legislation and greater flexibility to tailor employment terms and conditions to the specific workplace.

Piper Alderman said these recommendations were generally consistent across all the states and industries surveyed.