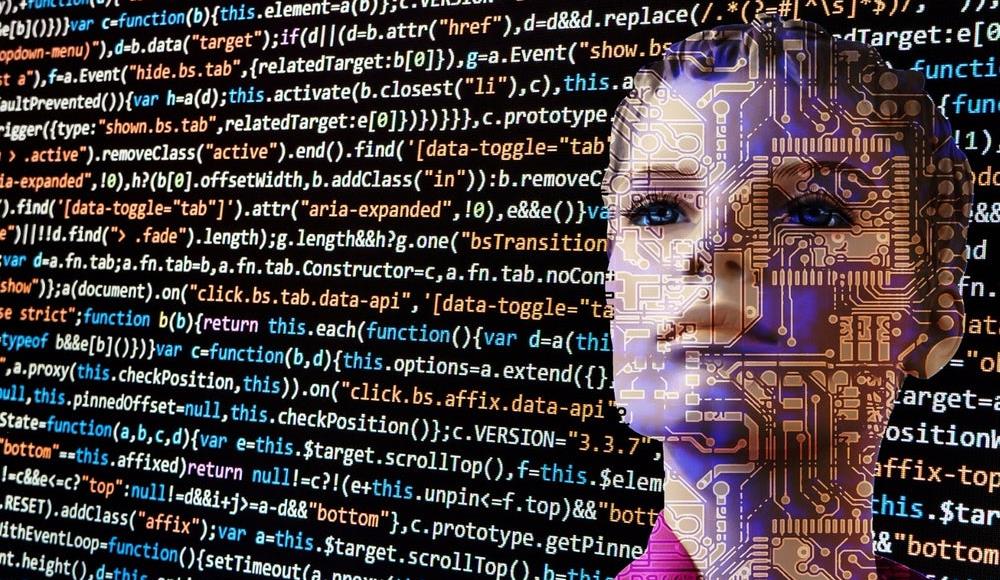 Legal artificial intelligence company LawGeex has compiled a report on the top 40 technological disruptors in the in-house sector.

The report is based on interviews with legal experts and leading in-house lawyers from companies such as Vodafone, Pearson and AIG, who have used technology to improve their efficiency. It recommends over 100 legal technology solutions, of which 40 employ AI.

LawGeex identified several factors that are driving the adoption of AI technologies by in-house teams.

“Firstly, in-house teams are increasingly being treated like other departments,” according to the report.

“This means being asked to produce evidence of higher efficiency and quality, prove ROI and reduce costs by adopting technologies to automate routine procedures, from contract approval to research.”

LawGeex also noted that technology is now an important factor in career advancement for in-house lawyers.

“The Association of Corporate Counsel’s Global Census finds that entrance to the C-suite is now based on the in-house lawyer defining and delivering maximum value,” the report said.

“In particular, this means using technology to demonstrate efficiencies and realise their promotion prospects.”

The other key drivers of technology adoption are the attraction of millennial talent, the automation of mundane tasks and the expectation that in-house counsel will help to champion innovation in their organisations, according to LawGeex.

The most highly recommended e-discovery services were Logikcull, Relativity and Microsoft Office 365 for e-discovery.

“Bringing e-discovery in-house can substantially reduce discovery costs for in-house legal departments, which can account for as much as 70 per cent of the cost of any legal action or lawsuit,” the report said.

“Microsoft has saved at least [US]$4.5 million annually [in] bringing its e-discovery in-house and has brought its knowledge to its own Office 365 e-discovery system.”

LawGeex quoted a survey conducted by UK publication Legal Business in 2015, which found that more than half of the in-house lawyers surveyed believed the automation of legal service would significantly change the way they worked in the next three years. Only three per cent believed automation would have no impact.