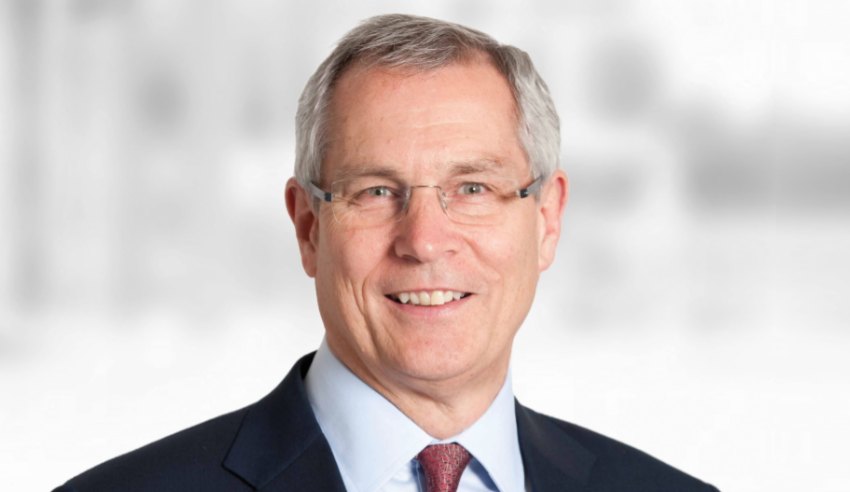 Over the past week, senior AMP executives have provided evidence to the Royal Commission into Misconduct in the Banking, Superannuation and Financial Services Industry indicating the financial institution has engaged in false and misleading (and potentially criminal) behaviour over a seven-year period.

Amid the royal commission fallout, AMP has announced a raft of leadership changes including the immediate resignation of chief executive Craig Meller and interim appointment of board member Mike Wilkins as CEO.

Mr Wilkins will lead a new board committee to investigate the issues raised by the royal commission and has retained King & Wood Mallesons as external counsel.

Mr Cullen is a former senior associate at Gilbert & Tobin and Blake Dawson Waldron (now Ashurst) and was an executive officer at the Australian Securities Exchange.

The appointment of KWM is significant given the firm’s previous contractual relationship with Clayton Utz.

When the conduct of “fees for no service” that the royal commission is investigating was first discovered by AMP, Mr Salter contracted his former employer to conduct a review of the misconduct.

The royal commission has heard evidence of collusion between senior AMP executives and Clayton Utz partners that may have influenced the findings of the independent report – a charge Clayton Utz has vehemently denied.

Mr Salter spent 19 years at Clayton Utz before joining AMP’s in-house legal team in 2008, including as a partner in the banking and financial services department.