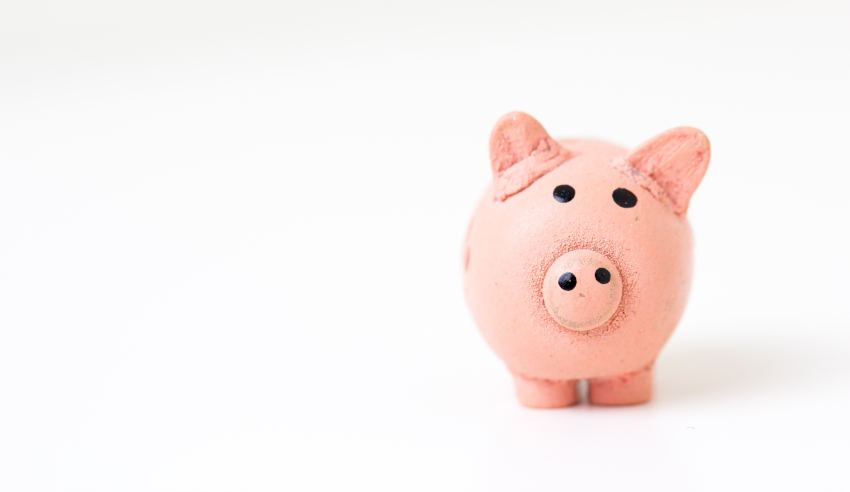 Outside legal experience has a positive effect on compensation levels for lawyers entering corporate counsel roles, according to new research.

The recently-released 2018 Global Compensation Report from the Association of Corporate Counsel has outlined that having at least two years of experience in a law firm before moving to an in-house counsel role results in a “considerable compensation increase” over lawyers who have only ever worked in-house.

Lawyers who have up to two years of outside experience earn a median of $160,000, and those with two to five years earn a median total compensation of $205,000.

There was “no significant difference” in compensation for those whose outside experience was in private practice versus those who had come from the public sector.

According to the ACC, only 12–15 per cent of law graduates go straight into an in-house role, with the overwhelming majority coming from other legal roles.

Of those who have had previous experience before taking up an in-house counsel role, 80 per cent came from private practice, 13.2 per cent worked in government, and 9.3 per cent were in a different department of the business outside of the legal team.

All of the abovementioned outside experience reportedly had a positive impact upon compensation levels.

Another factor positively influencing earning capacity is that those coming from private practice are, arguably, better equipped to handle costs negotiations, according to one anonymous in-house lawyer, who started his career in a top-tier firm.

“They’re probably more experienced lawyers but they also have to liaise with external counsel and procure their services. Having spent time in in a firm, you’re more equipped to deal with legal services procurement to manage external legal spend and the relationship more broadly,” he said.

“Part of the value that a lawyer coming from private practice to in-house brings is they know how firms work – they know the tricks and where there is fat to trim, and they can help their new client to maximise the value they get out of their firms.”

The ACC offered some hope for graduates entering the corporate counsel space, however, saying their earning capacity is still competitive relative to the rest of the industry.

“While it’s apparent that there remains a monetary advantage for lawyers having a strong level of private practice experience before moving to an in-house role, starting salaries for in-house counsel without private practice experience are still competitive and seniority and tenure remain the key factors for influencing compensation,” said ACC managing director and vice president Tanya Khan.