Tips for getting in front of general counsel 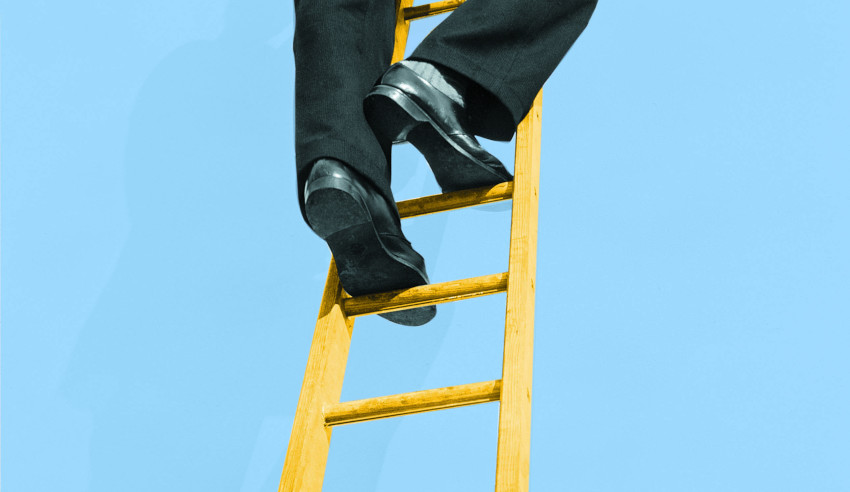 Speaking to Lawyers Weekly following her ‘How to get in front of General Counsel’ masterclass event, co-hosted with SmartWomen Connect founder Fiona Craig, Ms Bibby said that trust, predictability, proactivity and cost sensitivities are givens when it comes to getting in front of general counsel, as are a combination of in-person and other forms of networking.

“However, general counsel expect firms to use more subtle ways of engaging with them and to be thinking outside of the box. The days of taking an in-house lawyer out to lunch or to a sporting event are long gone – a client-centric approach is everything,” she advised.

“The best way to get in front of them is to show that you have done your research and are alive to the issues that could, or should, be keeping them awake. In short, it’s a given that you know the law – but have you taken the time to know your client?”

To demonstrate this, she highlighted the advice given by two panellists at her masterclass event: “Julia Taylor, assistant general counsel of Carnival, told our Sydney audience that she welcomed her external counsel taking the time to tour a Carnival ship and see first-hand the complexity of the business she supports.”

“Similarly, Jorden Lam, general counsel of HESTA, shared with the Melbourne audience the importance of being a thought leader and how she had hired a new lawyer after seeing him present at an industry seminar on a bespoke area of law directly relevant to her business,” she said.

Conversely, in a market where competition among firms is fierce, it can also be important to familiarise yourself with “war stories” from those who might have “dropped the ball” and had a negative impact upon the general counsel, she warned.

“Chris Ryan, general counsel of EnergyAustralia, highlighted the occasional tendency for tech buzzwords to be thrown around, with little or nothing of substance standing behind,” she noted.

Moving forward, it is crucial for the legal profession to be more aware of what approaches are successful when it comes to putting your best foot forward with general counsel, she posited.

While lawyers may have pre-conceived ideas of “when, how and why general counsel hire certain firms and individuals”, one must be open to “a different perspective of what works and doesn’t work when it comes to engaging with in-house lawyers”.

“And, importantly, the increasing focus of the in-house market on metrics such as D&I [diversity and inclusion], wellbeing, and their expectations of law firms in that space,” she added.

Tips for getting in front of general counsel