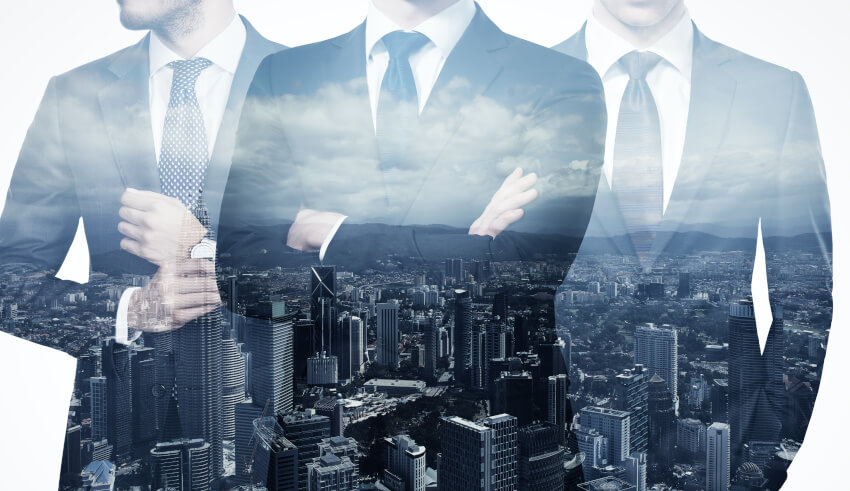 It is “truly shocking” how much the legal operations function has grown since 2008, according to results from the Law Department Operations Survey.

One decade ago, there were only a handful of people in legal operations roles, and most of them had advanced degrees and earned more than $150,000 per year, the LDO Survey board wrote, reflecting on its 10th Anniversary Report.

“Since then, while the legal ops function has clearly become more important to many more law departments, the role of LDO professionals itself has become both bigger and smaller; that is to say, both more strategic to the corporation while often focusing on more granular tasks,” it said.

One point of difference between 2008 and now, LDO Survey said in its report, is the number of legal operations professionals with MBAs versus Juris Doctor degrees.

The skill set required for such work remains consistent with having a law degree, the LDO Survey mused.

However, also needed is a “strong understanding of the core business, an ability to bridge the gap between the needs of the business and the requirements and nuance of the law, an understanding and commitment to use the resources of the law department to grow the company and the ability to manage outside law firm performance,” it wrote.

“Other necessary skills are applying the core strengths of any well-trained lawyer: analytical ability, attention to detail, logical reasoning, sound judgment and strong communication to both legal and business problems.”

There is also a broader range of compensation today, LDO Survey continued, in light of a varying level of sophistication in the marketplace, meaning varying costs for that sophistication.

“As more jobs open up (demand), there is stronger competition for the more seasoned professionals, but there is a limited pool of resources (supply), forcing the market to look to others who are younger and command lower salaries,” LDO Survey posited.

“As a result, we see large clusters of talent (and the salaries they command) at both ends of the spectrum, with a wide gap in the middle.”

One potentially worrying change identified by the report, however, was the number of legal operations workers reporting directly to the general counsel: in 2008, 76 per cent said they reported to the GC, but in 2017, only 59 per cent said they do so.