In-house life on Invictus Games and other big sporting events 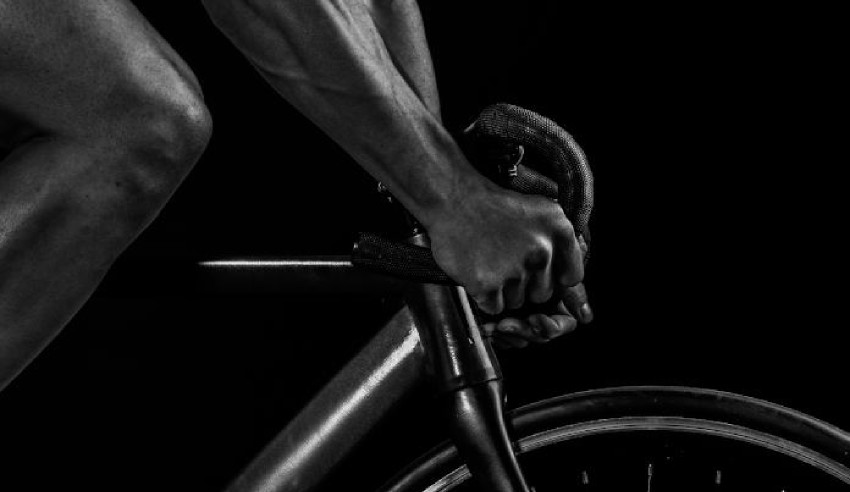 With the Invictus Games set to kick off in Sydney this weekend, Lawyers Weekly spoke with the Games’ general counsel and company secretary about what it’s like to be a legal counsel on such a major event.

Invictus Games general counsel Stuart Corbishley said working on the coming Games, which celebrate wounded, injured or sick armed services professionals and associated veterans, is very similar to work in-house in that you must have a good understanding of a range of legal issues, an ability to spot issues and recognise when you need specialist advice.

“The time factor is probably the key difference in that you’re all working towards a very specific goal and an immovable date, rather than servicing the ongoing needs of a business. Ultimately, ‘the show must go on’, and so I think there’s a degree of pragmatism that comes with that,” he explained.

“Culturally, I also find working on major sporting events fascinating because they bring together a melting pot of backgrounds, skillsets, personalities, corporate cultures, nationalities and experiences for a relatively short, intense period of time leading into an event. As a consequence, it’s important to develop and maintain a strong corporate culture and discipline across the organisation, but it’s also important for a lawyer to be flexible enough to adapt to the needs of the business.

The variety of legal issues that touch sport and major events such as this is “incredible”, he continued, meaning there is never a dull moment in the lead-up to such events.

“Often, an organising committee’s plans will evolve quite rapidly, and so as a legal team, you need to be responsive to the needs of the business and be able to provide guidance and advice to the broader team in a way that resonates with them. You need to be across everything as early as possible, and sometimes, keeping up with developments across multiple function areas can be quite challenging,” he said.

“The legal team is uniquely placed because it’s one of the only functional areas that gets a view across the entire organisation, and so this can be invaluable when it comes to identifying emerging issues across the business or areas that require greater collaboration between relevant business units. To perform that role well, though, it’s vitally important to be seen as a business enabler, rather than a road block, and to foster relationships of trust across the business.”

The global sports and events industry is continually growing, Mr Corbishley said, with such events increasingly being held in emerging markets, which will offer new opportunities for lawyers willing to apply their skills and experience.

“Sponsorship and broadcast rights and associated intellectual property rights are the key commercial drivers for an event, and so it’s important to have a good understanding of the legal issues associated with those areas, although the usual general contractual, commercial, corporate governance, employment, property, risk, insurance, privacy, litigation and competition law issues also arise,” he said.

“With sport, though, you also have to contend with a range of unique issues, including team and athlete participation arrangements, selection and disciplinary issues, anti-doping matters, ambush marketing and match-fixing.”

Overall, being part of a legal team that sets the vision and legal outcomes for such events, and then playing an active role in bringing that vision to life, “really adds to that experience and is particularly satisfying”, he said, as such events attract event professionals from all over the world bringing their own diverse skillsets.

“The Invictus Games isn’t like any other major sports event, because of the inspirational stories of recovery and rehabilitation through sport that each of the competitors brings to the event,” he concluded.

“For many of the competitors, just getting to the start line is the real success story, and so getting an insight into some of the adversities that they have overcome to be at the Games is quite moving, and you can’t help but feel inspired.”

In-house life on Invictus Games and other big sporting events