Closing the e-discovery gap a matter of best practice 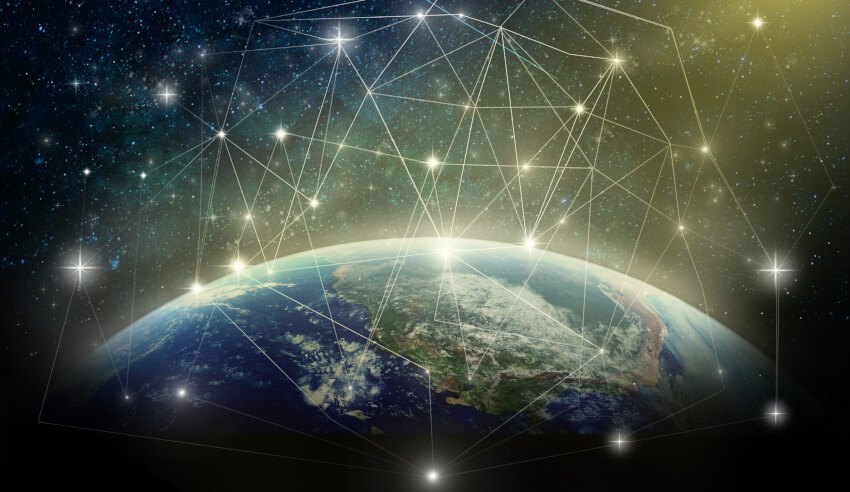 A large gap exists between e-discovery goals and the actual practices being utilised by teams which would enable success, according to the 2018 Corporate Ediscovery Benchmarking Report.

With projections suggesting the global e-discovery market will surpass $15 billion in the next five years, allocations as to how and where money is spent across the Electronic Discovery Reference model is always changing.

The report, commissioned by Zapproved in partnership with Corporate Ediscovery, found the “large gap” existing between e-discovery goals and actual practice is attributable to three e-discovery priorities: streamlining and modernising operations, reducing e-discovery costs and ensuring data security and privacy.

Fifty-four per cent of organisations have indicated streamlining and modernising of operations and processes as a priority for their business, but many of these organisations are dealing with ageing, on-premises e-discovery software and are struggling to “procure modern software and implement best practices.”

An opportunity for improvement was noted where many legal teams are using “dated on-premises solutions to manage e-discovery,” when they could be using cloud applications and adopting automated legal hold solutions.

Similarly, 41 per cent of organisations are wanting to reduce the costs of e-discovery, but teams are “grappling with redundant, inefficient preservation processes and costly outsourced review”.

The report said an ability to preserve data in place “has the potential to dramatically reduce e-discovery costs and risk.”

It noted that teams that are preserving data in place are also collecting data for preservation purposes, with the duplication of effort increasing an organisation’s e-discovery costs.

Teams using legacy review platforms also reported “significantly higher barriers to in-house review”, primarily due to “the complexity of their platforms and lack of technical expertise among team members.”

Thirty-four per cent of respondents were concerned with ensuring their organisation’s data security and privacy; however, record numbers of data breaches have forced legal and IT teams to “double down on information security and privacy initiatives.”

The report did note that organisations who have held security concerns are more likely to have adopted “security-related best practices,” however, noted overall adoption rates are low.

It found that less than 25 per cent of in-house teams are auditing security practices of their legal service providers, with less than 40 per cent of teams hosting data in their own environment rather than sending it to third-parties, and having a set process to dispose of data after a matter is resolved, even when the team is prioritising security.

Identifying that organisations “are looking to close the gap between where they are and where they know they need to be,” the report highlighted the challenge for organisations are in “overcoming budget, staffing, and technological acumen to accomplish it”.

Closing the e-discovery gap a matter of best practice