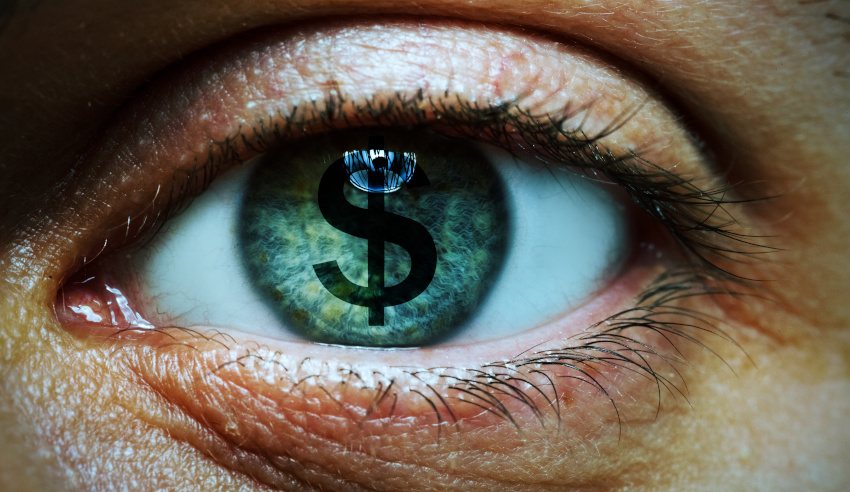 A new report has shown that the majority of legal teams lack understanding about their spending, leaving themselves vulnerable.

Xakia’s Legal Operations Health Check has collected data to determine how in-house teams fare in handing their budgets, with the results determining that there is a significant proportion of teams “with financial blind spots that leave them vulnerable”.

According to the results, only 40 per cent of respondents said they could access a “clear, updated picture of their legal spend when needed” moderately well, leaving the majority (60 per cent) in the dark.

“Separating those responses by team size, the largest Legal Departments — those with 50 or more people — came out best, with two-thirds rating their performance at least moderately well. Yet that still leaves a full third of the largest legal teams lacking,” Xakia noted.

Despite the results, respondents largely agreed that legal budget visibility was something they hope to have greater access to. Seventeen per cent said they don’t have it but see its value, 6 per cent said they are exploring options for adoption, and 19 per cent are in phases of development.

“Similarly, when asked about the breakdown of legal spend – by internal and external costs or by business division and work type – only a third of respondents said they did at least moderately well at understanding their budget,” Xakia said.

“Responses overall tended to skew to one extreme or the other in terms of implementation. Departments indicated either very preliminary interest/early development, or that they already were using such a tool at least moderately well.”