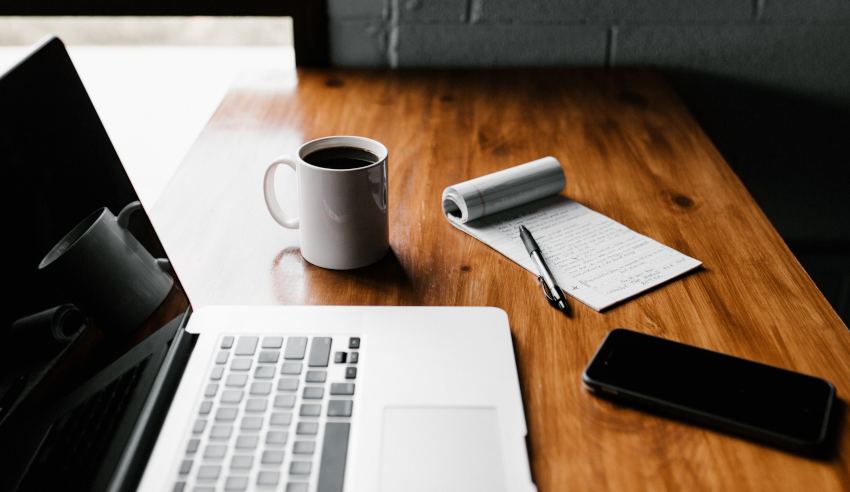 NAB chief legal and commercial counsel Sharon Cook says the nature of work in-house is changing for certain institutions, both internally and externally.

Speaking at the Australian Bar Association/NSW Bar Association conference recently, Ms Cook noted that the question being asked – particularly by financial services institutions – is not ‘can we do it’, but ‘should we do it’.

“That is a huge change that I have seen happen in the bank over the last 18 months, and we are less focused on what our legal rights may be and more focused on what the right thing to do for the customer or the client is in our world and that sounds, I suppose like spin, but it’s actually what we’re trying to do now,” she reflected.

“Focusing on whether we should, rather than whether we can, I think is a critical change that we expect for people, both the 200 in my legal team and the external lawyers who are advising us.”

“When they advise us in relation to litigation or even under just corporate arrangements or potential arrangements, we don’t want to just know what the pure legal position is. We want to know what the lawyers think about the sort of the morality of it or whether it is in the customer’s best interest.”

Lawyers have been very good at understanding the commercial drivers and why you would settle a matter because of the risk of proceeding, Ms Cook noted.

“But I’m thinking, increasingly, lawyers are taking into account reputational risk and now, absolutely must do so. Especially in the financial service sector, including NAB at the moment. There is no doubt that we, as an organisation, and as an industry, need to rebuild trust and rebuild our reputation and lawyers need to feed into that.”

Lawyers in-house and elsewhere need to be the moral compass of their organisations, Ms Cook posited. That, she argued, is a critical difference between the way lawyers used to behave and how they should behave now.

“Within the bank, lawyers are very good as connectors, as connecting across the organisation. We have a holistic view of what’s going on in the organisation because we touch many parts of it. Organisations tend to be siloed, so we do, I think, a reasonable job of bringing different people’s points of view and experiences into a particular matter or transaction,” she explained.

“External lawyers, by which I mean both solicitors and barristers, can do that as well, by bringing experience of other customers or clients. I’ve changed my language now. I know I talk customers.”

“I used to talk clients, but by not actually naming what a competitor might be doing but saying, ‘best practice in your sector is this’, or, ‘I am aware of this oncoming train from what’s going on either internationally or in Australia’, so sort of actually bringing I suppose the outside in. I think that’s an important role for external lawyers now.”