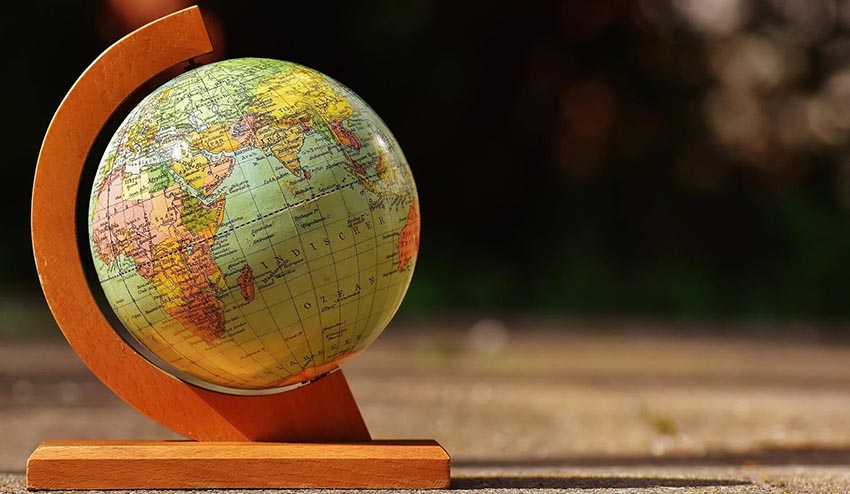 The single, biggest geopolitical risk facing governance, corporations and civil society is inequality, but it also provides an opportunity for corporate boards to be part of the solution, according to an Oxfam director.

Pam Anders, the director of public engagement for Oxfam was sitting on a panel discussion about the geopolitical, economic and social imperatives underpinning board strategy, when she said there is “no doubt we are in a time of unprecedented uncertainty and disruption.”

Speaking at the Governance Institute of Australia’s national conference for 2018, Ms Anders said the deep structural differences around wealth and income that exist around the globe have only gotten worse, not better.

Ms Anders believes “this presents both an opportunity and a responsibility for the private sector.”

“Inequality is not inevitable,” she explained, “it is actually a result of mostly man-made choices, man-made settings around policy, current power structures within politics, within political arenas, [and] business arenas as well.”

“You’ve got an economy that’s working for the one per cent, not the 99 per cent of the global population, and that requires deep, structural shift,” she said.

For Ms Anders, there are two trends that provide opportunities to manage the risk created by inequality that are gathering momentum both in Australia and on a global scale.

The first, is what Ms Anders calls end-to-end transparency, which we saw recently with the royal commission into the banking industry.

“It’s critically important transparency if private sector companies are going to uphold their own standards,” Ms Anders said, highlighting that Oxfam has seen the “devastating” impacts that financial projects can have on communities when they aren’t managed properly.

She cited the example of the Rana Plaza garment factory collapse in Bangladesh back in 2013, which killed more than 1,000 factory workers.

At this time, Ms Anders said not one large Australian retail brand had a transparent supply chain.

Now, “the majority of Australian garment factories now have a big commitment to transparency,” she said, with the vast majority having “easy to access public pages on where they source their garments from, [and] every single factory they use.”

Transparency leads to what Ms Anders calls the “key factor” of supply chain accountability, and one that Oxfam argues “boards have to consider in much greater detail.”

“That’s your accountability right down your supply chain, particularly in the areas of social impacts and human rights,” she said.

“It’s increasingly being demanded by the countries and the communities that you operate within.”

No longer can an organisation say “it’s not our responsibility in terms of where we operate,” she continued.

“You have to take responsibility for your entire supply chain,” she instructed, highlighting living wages as a particular example, which should take into account relevant social and circumstantial factors affecting individuals and workers around the world.

For Ms Anders, “it's issues like this, whether its transparency or accountability” that “boards need to be openly tackling.”

Boards and organisations “really to be situating themselves as trustworthy citizens, in a world that will only increasingly become complex and disrupted.”