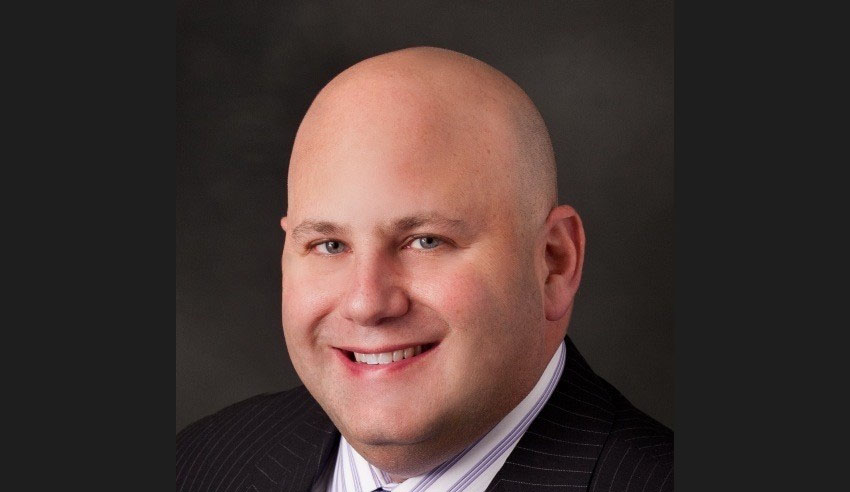 Legal and compliance issues becoming increasingly complex and the effects of globalisation are being credited as factors in explaining increasing overall legal spend by in-house teams despite no expectations to see a similar increase in external spend, according to a new report.

According to the 2nd Annual Study of Effective Legal Spend Management, a report by Blickstein Group and Exterro, most of the expected legal spend will occur internally, despite moving work in-house being considered one of the most common ways teams are controlling their legal spend.

The report said that this is a result of companies still struggling to predict their spending total, with an unpredictability of legal needs considered as the top reason why.

The three biggest impediments to predicting legal spend were considered to be an unpredictability of legal needs and flow of legal work, a lack of good data to use for predictions, and difficulty of legal teams in budgeting for matters.

Whether the trend towards employing legal operations professionals helps law departments to overcome those hurdles will be interesting to see, according to the report, which also noted that all three of the top reasons for unpredictable legal spend are able be mitigated by better use of data and analytics.

The report also noted that the singling out of e-discovery for cost-cutting, as was done in the past, is no longer a priority of teams.

In an evaluation of the effectiveness of legal spend management strategies, the report stated that having a direct relationship with vendors was the most effective, followed by automation of the invoice review process and enforcing e-billing guidelines.