Law schools can do more to promote in-house careers 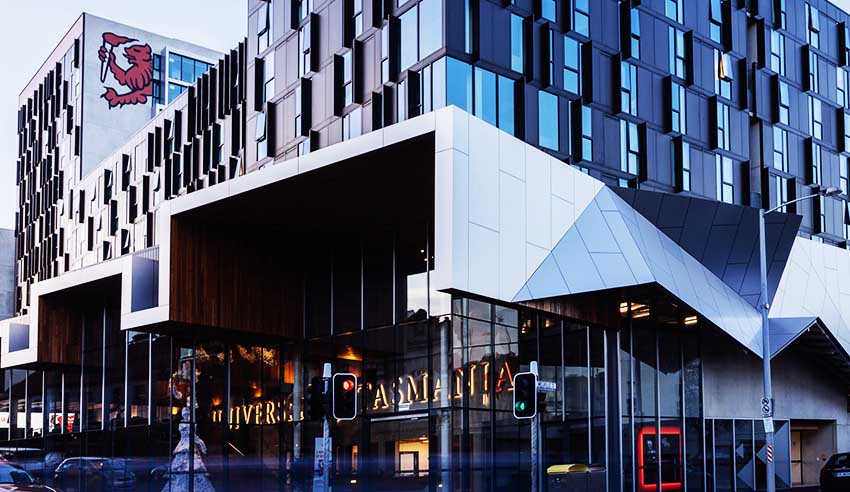 Law students often don’t know or even forget that companies hire lawyers in-house and, thus, are not front of mind when considering job options, says a university-based in-house counsel.

Speaking to Lawyers Weekly, University of Tasmania legal counsel Theo Kapodistrias – who is a two-time winner of the 30under30 Awards and a winner, too, at the Corporate Counsel Awards – said law schools and law student societies have traditionally promoted opportunities which are available in the large commercial firms and clerkship opportunities.

Students can, however, be comforted in knowing that there are other avenues than just law firms, he said.

“An in-house role might suit a student who isn’t sure if they’re want to be a lawyer as working in-house can potentially provide those individuals with opportunities to move within the organisation. It always better to know that there are more options than less,” he said.

“People can feel pretty devastated if they weren’t successful for clerkships for example, so knowing that there are other avenues to find employment and to gain valuable legal and business skills can only be a good thing.”

“Holding career panels are really useful ways for students to hear from lawyers who are currently practicing. Those are great opportunities to include in-house lawyers to talk about what they do and provide tips on how students can move into similar positions.”

There are numerous positive ways the law schools can promote working in-house to students, he continued.

“Law schools can let students know that in-house is a career option and the really interesting opportunities which exist for lawyers who work in those sorts of positions – it is amazing that there are a lot of law students who may not even realize that working as an in-house lawyer is something which is available to them,” he said.

But it will be important, he ceded, for certain challenges to be overcome.

In-house lawyers are often hidden away, he reflected, “behind the scenes in their companies”.

“I think it would help to have businesses and universities collaborate more to bridge the gap of knowledge and make the idea of the in-house lawyer more prominent. Law schools will regularly have partners and HR staff from firms come and speak about working at their firm, but it is rare to see a general counsel make a similar appearance,” he said.

“Where in-house internships are available to students, it’d be great for those to be promoted amongst the student population in the same way as clerkship applications are. “

But students can be comforted in knowing that there are other avenues than just law firms, he concluded.

“When working in-house, you tend to be more than a lawyer – there are commercial and risk considerations and specific business interests which need to be considered when providing advice, which make the role exciting and, in some ways, broader than working in a firm.”

Law schools can do more to promote in-house careers