What to look out for in mining and metals 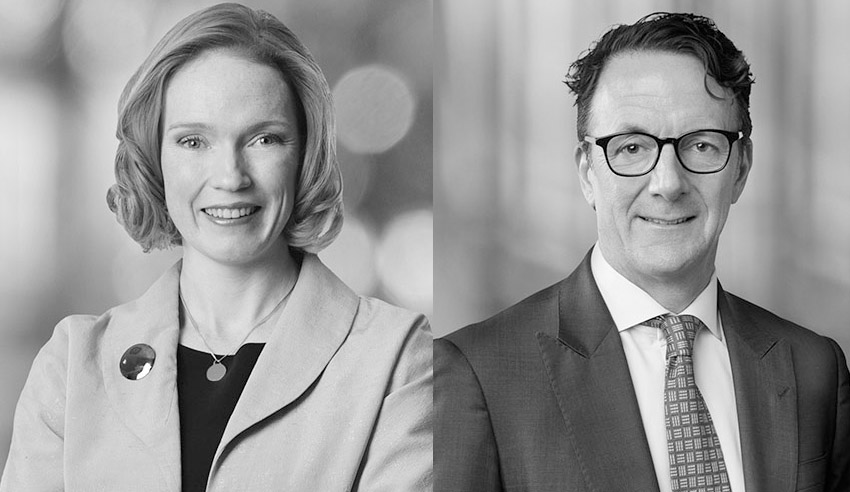 A report produced by a global law firm has offered in-house lawyers operating in the mining and metals industries a glimpse on key risks for the year ahead.

According to White & Case’s report Mining & Metals 2019: China and Trade Tensions Top Industry Fear List, a thrall of macro uncertainty and geopolitical tensions impacted the global mining and metals sector in 2018, while an economic slowdown in China is the industry’s biggest fear for 2019.

The global law firm indicated that more than 30 per cent of industry participants in its survey considered a Chinese economic slow-down to be the key risk for the industry in the coming year, due to the country’s consumption of around half of the world’s commodities.

The report found that a further one in five respondents considered trade tensions as a key risk, especially considering the ramping up of aggressive trade policies by US President Donald Trump towards China.

Despite a “current raft of trade barriers”, the partners behind the report, Rebecca Campbell and John Tivey, said markets appear to have absorbed the impact of such pressures, giving cause for industry optimism.

They found 2018 “was a quiet year for deals in the mining sector, with companies looking to offload unwanted assets rather than seek acquisitional growth, and M&A is likely to remain on the backburner for 2019”.

Giving examples, the report offered up Rio Tinto’s offloading of some of its businesses, including Europe’s largest aluminium smelter, and the Grasberg copper mine it previously owned in Indonesia.

Similarly, BHP Group sold its US shale business for more than $10 billion, while the report highlighted that acquisition emphasised Glencore has been relatively quiet on the deal front.

Citing the words of Glencore’s billionaire CEO Ivan Glasenberg, White & Case noted his admission that he sees “little to buy” in the current market, with the report also taking into consideration that the corporation is undergoing a US Department of Justice probe.

As a result of slow M&A activity, the report considered “getting the most out of current assets” as a focus and major theme for the year ahead, with priority being given to shareholder returns for more than 30 per cent of survey participants, with productivity gains (at 29 per cent) following closely behind.

Where deals do occur, the report forecasts opportunistic swoops for assets as being a primary M&A driver for the next twelve months as opposed to such deals being transformational, a prediction that was reflected by the indications of more than 50 per cent of respondents.

What to look out for in mining and metals