6 questions to ask of your not-for-profit board 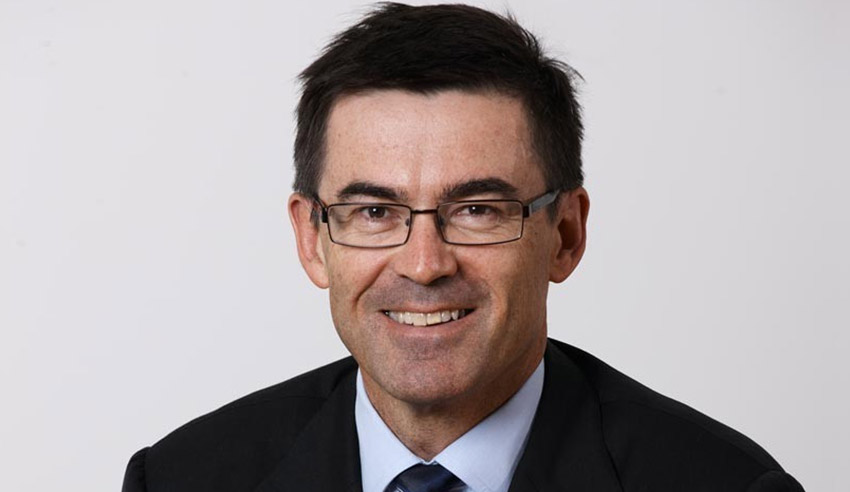 Being on the board of a not-for-profit has significant legal and reputational risks that can adversely impact livelihoods as much as a business failure, a prominent Australian commissioner has said.

Speaking at the Governance Institute of Australia’s National Conference held in late 2018, the chair of the Australian Sports Commission, John Wylie AM, said it is no longer “just an honour and enjoyment” for people to sit on the board of not-for-profit organisations.

Addressing the audience, Mr Wylie rhetorically reflected on how board members can “go about making not-for-profits work better, achieve their missions more effectively, and improve their governance and leadership”.

Mr Wylie said there are six key principles “that can really make a difference”, which he phrased as questions for not-for-profits to ask themselves which may “sharply increase your odds” of success.

1. Is your organisation’s mission well-defined, and does that mission come before the interests of the organisation?

Mr Wylie then asked if the organisation’s mission is “advancing the interests of the overall cause you seek to serve? Or is the organisation really engaged with the market value share of their customers?”

If the answer is the latter, Mr Wylie considered whether an organisation would possibly “be prepared to merge with other similar organisations if it would advance the overall cause even if it meant the loss of some existing board and management positions”.

This comes back to the need or imperative, from Mr Wylie’s perspective, for any organisation to have a “simple, clear, over-arching sense of purpose as to why you exist”.

2. Is the impact of your enterprise measured?

Mr Wylie asked if customer feedback is actively sought out, provides insight, and is ultimately acted upon even if it is uncomfortable for an organisation.

He noted that this is especially important now that “so many philanthropists approach the question of funding charities in a similar way to the way they think about funding venture capital, which is what’s your mission? What’s your impact? What does success look like? How well you are achieving it and what’s your business plan?”

3. Does your board roll its sleeves up in the not-for-profit and get involved?

Calling a hard working board “absolutely vital” in a not-for-profit, Mr Wylie said board members should not outsource the hard task of fund raising, nor absolve themselves from responsibility of contribution.

“No resume builders, passengers, or responsibility outsourcers please,” he urged.

4. Is your organisation run in an effectively lean manner?

Speaking about administration costs in particular, Mr Wylie said his rule of thumb for not-for-profits is that no more than 20 to 30 per cent of revenue should be utilised for this purpose.

He acknowledged that “cost effectiveness is a particular challenge in micro charities, which enjoy the benefit of an inspiring cause and founder, [but] also lack scale, and some of these organisations could benefit from thinking about merging with organisations that seek to achieve similar things”.

While the age of entrepreneurship arriving in social enterprise is “a fantastic thing”, having 48,000 charity organisations in Australia does cause Mr Wylie to question as to whether at a systematic level “we benefit from so much fragmentation and duplication of mission and cost”.

An associated question from Mr Wylie on this point is “whether the culture of reporting administration costs to stakeholders is fully transparent and honest, with no creative accounting”.

As a donor himself, “creative accounting is one of the biggest turnoffs”.

“It's not only wrong in principle, but it usually signals broader cultural issues within the organisation,” he said.

5. Is the culture of the organisation a positive one that promotes collaboration, diversity, honesty, respect, and open debate both internally and externally?

“Does it embrace continuous improvement and change? And is time devoted to asking how the organisation can do its mission better through new business models or technology?” Mr Wylie asked.

He then queried whether any of the three cultural killers of good organisations are rearing their ugly heads, and named them as ‘hubris’, ‘groupthink’, and ‘complacency’.

“It was complacency that nearly killed Fairfax when the internet took off,” he noted.

“Hubris exceedingly impacted the Australian banks after they heard over and over how lucky Australia was to have the world’s best banking system that got it through the global financial crisis.”

In Mr Wylie’s view it was ‘groupthink’ too that caused the disastrous lapse in judgement of the Australian cricket team in the dressing room in Cape Town last year.

“As a board, you need to be ensuring you do have the right leadership, mentoring your leaders, and [are] encouraging in providing development opportunities for the fundamental role of the boardroom,” Mr Wylie explained.

He said “the task of management in the NFP sector is harder in some ways than the for profit sector, because of the lack of money and funds,” and you’ve got to count your blessings when it happens.

“Good governance structures in theory and on paper are necessary, but not a sufficient condition of an organisation’s performance, or high-performing organisations,” he highlighted.

Lawyers Weekly has previously reported on the critical importance of organisations to have a social licence to operate in communities, and how aspiration to the UN’s sustainable development goals makes business sense for any organisation.

6 questions to ask of your not-for-profit board