No need for quotas: Australian board diversity improving 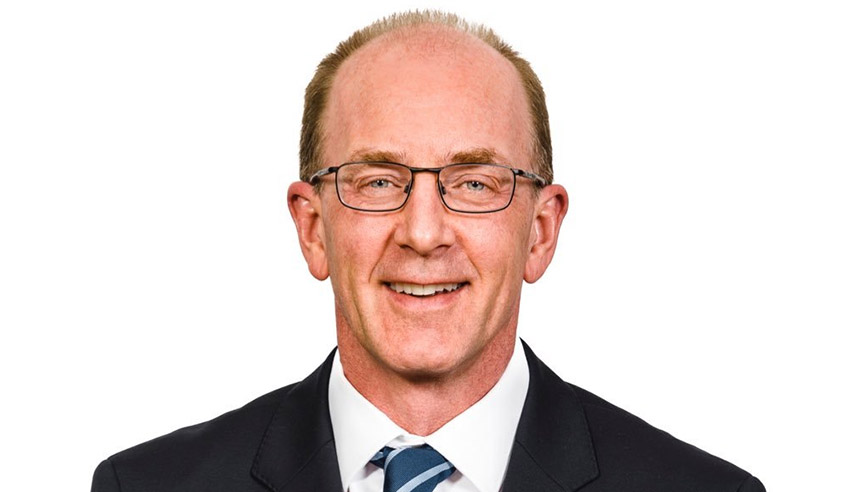 There’s been a 10 per cent increase in women on the boards of ASX200 companies over the last three years, while the ASX100 has been buoyed by its own results, according to a new report.

The recently revealed statistics place ASX200 companies just short of the goal set for them by the Australian Institute of Company Directors (AICD) back in 2015, where they were set the task of achieving 30 per cent women on boards by the end of 2018.

By the end of the 2018 reporting period, women accounted for 29.7 per cent of all ASX200 board positions, the AICD’s 30 per cent by 2018: Gender diversity progress report showed.

Australia is the first country in the world to achieve 30 per cent gender diversity across the top 100 board rooms without the use of regulatory intervention or quotas, AICD managing director and CEO Angus Armour said.

He credited the “enthusiastic response” the organisation received from the director community who embraced the voluntary target for the receipt of such results and praised their understanding of “the benefits diversity brings to good governance and as such, pursued better gender balance for their boards.”

“At the start of the target period, the number of ASX200 boards with 30 per cent female representation was 40,” he highlighted.

“This figure has more than doubled to 96, and those with no women has decreased from 26 to only four.”

The four companies with no women on their boards as at 31 December 2018 were named as AMP Limited, ARB Corporation Limited, Emeco Holdings Limited, and TPG Telecom Limited.

Mr Armour considered that “30 per cent remains the floor and not the ceiling for gender diversity”.

“We intend to continue advocating for gender parity on Australian boards,” he continued.

No need for quotas: Australian board diversity improving