How does the future fare for general counsel? 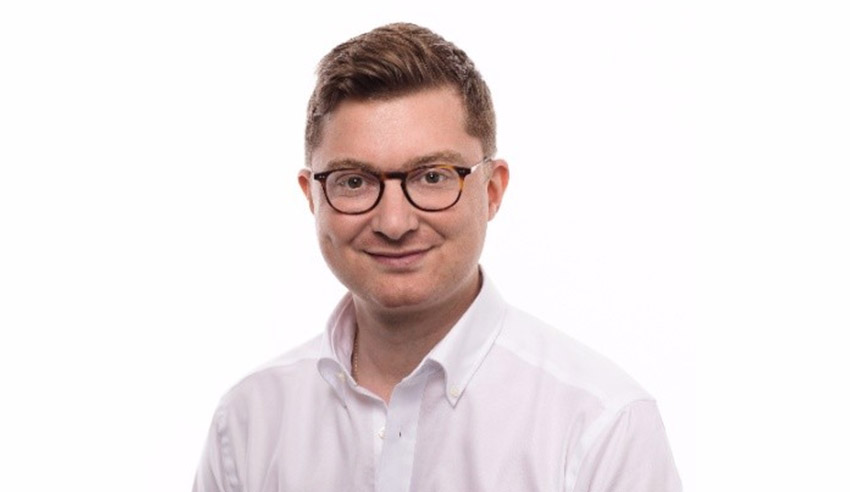 As business priorities continue to be re-evaluated, the make-up of general counsel is set to shift, according to a chief executive officer.

Basing his sentiments on both the 2017 Mahlab Corporate Report and comment from former GC and chief legal officer for Toll Group, Adam Martin, Mr Nolan said that the first of the three takeaways is that “general counsel will increasingly be seen as C-suite executives”.

“Martin sees many ways for general counsel to be a good partner to the business. He says modern general counsel must be open to what legal departments can learn from their business colleagues,” Mr Nolan wrote in the Xakia notice.

The second takeaway is that “cloud-based software will help improve outside counsel management”, Mr Nolan noted.

“Championing technology is another means to deliver value as a strategic business partner,” he said.

“Mahlab’s report shows cost containment, efficiency and value were on the minds of most general counsel in 2017 – and innovation through technology helped them deliver it. It’s the greater empirics, oversight and analysis that many general counsel value.

The third and final key takeaway, according to Mr Nolan, is that “empirical matter management will see in-house counsel be proactive”.

“It’s about modelling behaviours beyond the C-suite and boardroom, too.”

How does the future fare for general counsel?