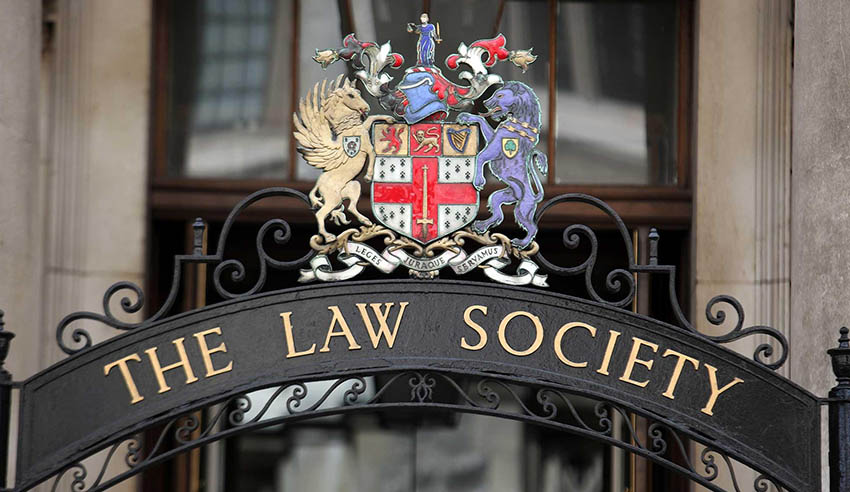 The threat of dual regulation for in-house legal teams in the United Kingdom has been avoided, in a move that has been welcomed by The Law Society of England and Wales.

The UK Financial Conduct Authority had put forward proposals in November 2017 to include the legal function into the nation’s Senior Managers Regime, which The Law Society was “strongly” opposed to.

“We opposed these proposals because not only would they put in-house counsel at risk of a conflict of interest with their employers, they would also have meant counsels were answering to two regulators, increasing the cost of doing business,” it said in a statement.

However, the FCA last week announced it was dropping the proposals to include the legal function into the SMR, a move that has seen The Law Society “breathe [a] sigh of relief”.

“We’re delighted that the FCA agrees with The Law Society that general counsels should not be included in the SMR. This will ensure lawyers remain free to provide full and frank advice to their employer without the risk of a conflict of interest emerging,” Law Society vice president Simon Davis said.

“We will study the FCA’s consultation in detail, but today we simply welcome the fact they have taken our suggestions on board.”