Home>
Corporate Counsel>
ASIC to crack down on company breaches

ASIC to crack down on company breaches 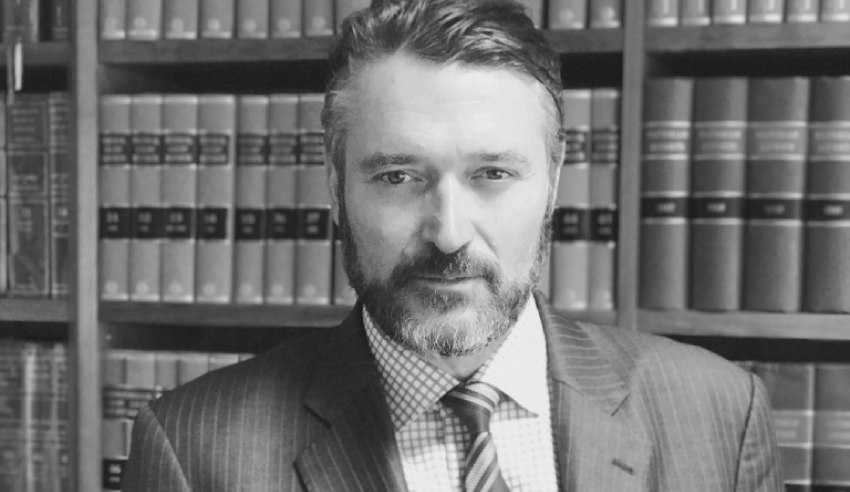 ASIC will soon be able to pursue harsher civil penalties and criminal sanctions against those who have breached corporate and financial services law, according to a statement.

It comes after the Treasury Laws Amendment (Strengthening Corporate and Financial Sector Penalties) Bill 2018 was passed through the senate last week, which implements recommendations of the ASIC Enforcement Review Taskforce.

Features of the bill include increases to maximum penalties for the most serious offences to 15 years, and will include breaches of director’s duties, false or misleading disclosure, and dishonest conduct.

Amendments will be seen across the Corporations Act 2001, ASIC Act 2001, the National Consumer Credit Protection Act 2009, and Insurancer Contracts Act 1994, with civil penalties applying to “a greater range of misconduct”, it was noted.

With the bill now to return to the House of Representatives, ASIC’s deputy chair Daniel Crennan QC called the bill “a significant step for ASIC’s enforcement regime”.

“The legislation is the culmination of ASIC’s recommendations to government to increase penalties and provides the legislative reform to ensure breaches of the law are appropriately punished,” he continued.

“Without this bill very significant aspects of the law lacked sufficient penalties to properly punish corporate wrongdoing in Australia,” he noted, calling out a current lack of penalties surrounding the core obligations owed by banks and other financial services licensees to the citizens of Australia.

“ASIC will now be in a stronger position to pursue harsh civil penalties and criminal sanctions against those who have breached the corporate laws of Australia,” Mr Crennan said.

ASIC to crack down on company breaches