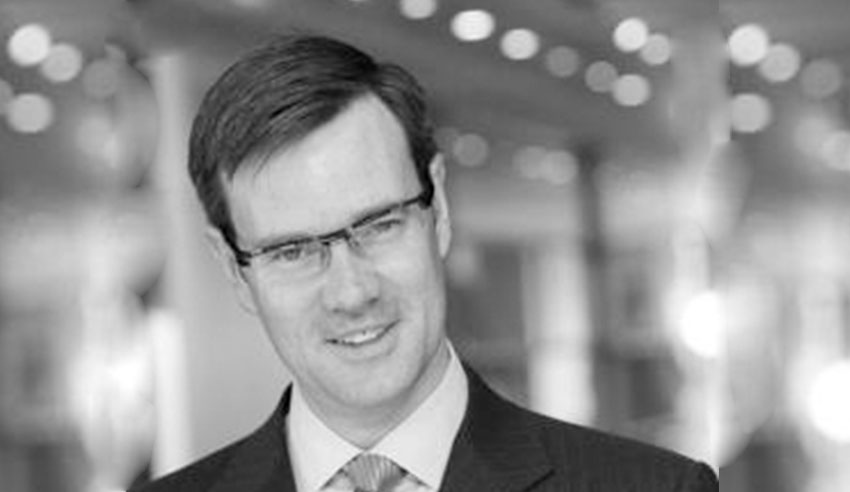 The recent passing of Treasury law amendments for the strengthening of corporate and financial sector penalties has wider-reaching, ‘radical’ implications than it would appear, according to a dispute resolution partner.

He noted that the courts won’t generally impose the maximum penalty, “but the maximum is a key factor in setting penalty.”

In listing other factors that make the impact greater than it first appears, Mr Carter highlighted that “under the new legislation, continuing contraventions are treated as being a new contravention every day – so the maximum if a breach continues ten days might be $5.25 billion”.

“A court would moderate that a great deal, but the result could still be a penalty well in excess of $525 million in some cases,” he continued.

What makes these changes even more significant “is that civil penalties can now be imposed for a much wider range of matters – in particular, not meeting the general obligation on AFSL holders to act efficiently, honestly and fairly, and failure to report breaches to ASIC in time”, according to the lawyer.

“So overall, the implications of non-compliance are radically changed by this legislation, posing new challenges for licensees and their boards.”

Mr Carter went on to consider that for listed licensees, “this will also raise new continuous disclosure challenges, given the size of the potential penalties”.