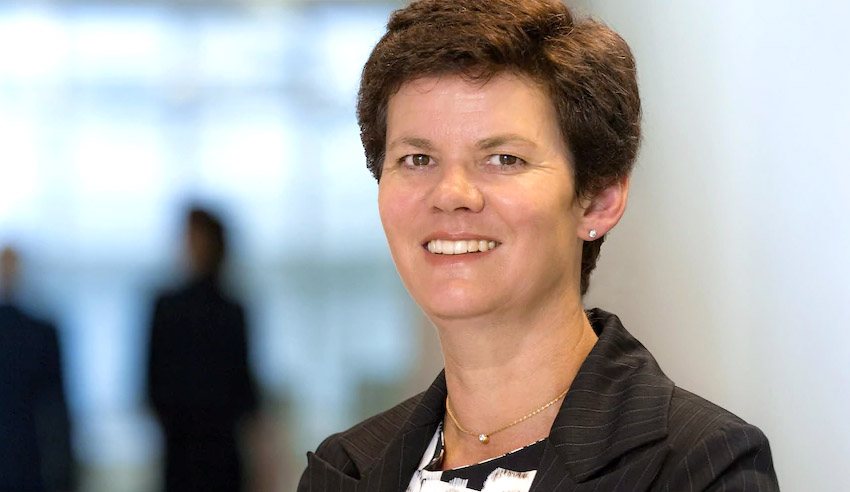 Customers and employees are the top priority of Australian directors off the back of a tumultuous year of findings around corporate conduct, a survey has shown.

In a survey of 600 members of the Australian Institute of Company Directors carried out by KPMG in December last year, customers and employees were given top priority by directors in almost every question asked.

Covering listed, private, not-for-profit, and public sector companies, the survey found directors saw more significance in prioritising stakeholders, customers and employees, to the relevance and viability of a business when compared with investors, government, and the local community.

It also identified customer satisfaction as the most critical issue impacting the organisation, followed by employee satisfaction and internal culture and conduct.

KPMG’s chairman Alison Kitchen said “perhaps it is not surprising that the survey showed treating customers well is top of mind for directors” after 12 months of the banking royal commission and what it exposed.

“After years of perhaps paying lip-service to the idea of the customer being king, organisations are now truly putting customer at the centre of their thinking,” she considered.

While noting that restoring of trust was not identified as a specific answer in this survey, Ms Kitchen said “it seems to have permeated other issues like keeping customers and employees satisfied”.

The report also found that directors considered customer satisfaction, employee behaviour and governance and accountability as the top three issues that are crucial to maintaining corporate reputation.

“Overall, the most heavily weighted theme was People, Conduct and Culture – unsurprising given royal commissions and enquiries into conduct, and quality of service in financial services and health,” Ms Kitchen highlighted.

“KPMG believes that this reflects directors’ priorities: the need to focus on improving outcomes for customers and employees over short-term financial performance and maximising returns,” she considered.

In a similar vein, the key response for how to build stakeholder engagement was through “communicating and engaging with stakeholders openly”, the survey found.

Transparency of practices and decision-making, and the maintaining of social license to operate were the next most common responses.

Ms Kitchen commented that “directors appreciate that the focus on governance and culture after the GFC was rightly on financial soundness and stability”, while calling out that “in today’s business environment, that focus is too narrow”.

“With the release of the royal commission’s final report, and in echoing the APRA Inquiry into CBA, it is clear that supervision must extend to include non-financial risks and to consider the interests of all stakeholders,” she explained.