Openness, hesitation and denial: The reality of disability employment 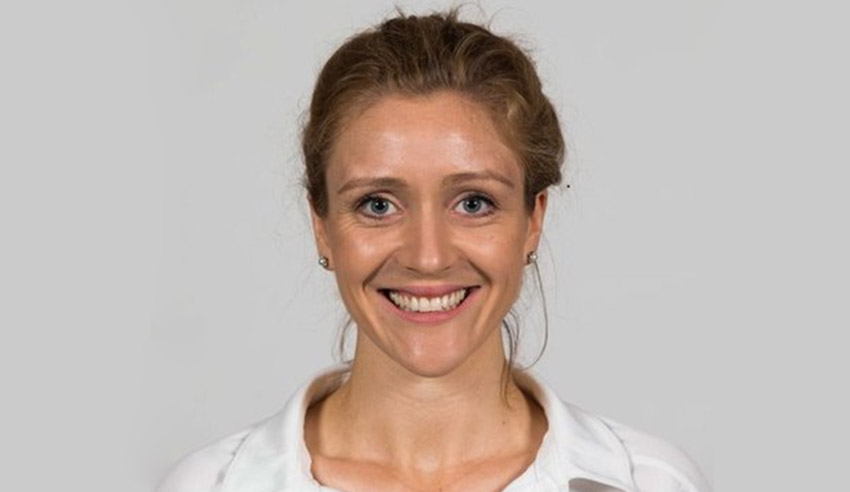 There are a few things that you just don’t put on your resume. For a lot of people, having a disability is, unfortunately, one of those things, writes Annabelle Williams OAM.

Imagine going into an interview and knowing, before anyone said a word, that you didn’t get the job.

There are a few things that you just don’t put on your resume. For a lot of people, having a disability is, unfortunately, one of those things.

It’s not out of shame or because anyone is trying to hide anything. It’s the knowledge, and usually the experience, that an employer is much more likely to go with the supposedly ‘easy’ option of an employee without a disability.

This isn’t to say it’s coming from a bad place. In fact, in many cases I would say far from it. So many people – employers and otherwise – feel as if they don’t know what to do or say to a person with disability. ‘How do I ask about accessibility?’, they wonder. ‘What if I say the wrong thing’, they worry.

But this fear has far reaching impacts. In my five years of working at a corporate law firm, I don’t recall ever coming across another person with a disability working in my firm or even in a meeting across from me (though many disabilities are not visibly apparent).

Research has found this is very likely a much larger reality in this country than any one individual’s experience. According to a survey of employers conducted as a part of the Employ their Ability campaign, 77 per cent of employers in Australia say they’re open to hiring people with disability, but just 35 per cent are actually doing anything about it.

The ‘openness’ is encouraging, but the lack of action is sadly unsurprising. And, it’s having significant, negative and far reaching consequences – on people with disability, on customers and clients, and even on the economy.

But it isn’t just affecting the individual, it’s potentially denying the business the best person for the job. Imagine putting out a job ad and denying one in five people the opportunity to apply. It simply doesn’t make sense, and it’s not good business.

To transform an employer from ‘open’ to ‘hiring’, and to help dispel those fears about saying the wrong thing at the wrong time, they just need to know what the right thing is. Not just for the good of individuals, but for the good of their business too.

So good in fact, that according to PwC research, if Australia moved into the top eight Organisation for Economic Co-operation and Development (OECD) countries in employing people with disability, our Gross Domestic Product (GDP) would increase by nearly $50 billion.

The good news is that if employers want to act, they can. There is support available – including through the Australian government’s information hub about disability employment: JobAccess. Whether employers are looking for advice, information about their legal obligations as employers, or information about workplace adjustments, JobAccess can make employing people with disability simpler than ever.

And if not now, then when? There is every tool, every opportunity and every reason to give people with disability a go. Let’s get started.

Annabelle Williams OAM is a former Paralympic Gold Medallist and is the legal counsel for the Australian Olympic Committee.

Openness, hesitation and denial: The reality of disability employment