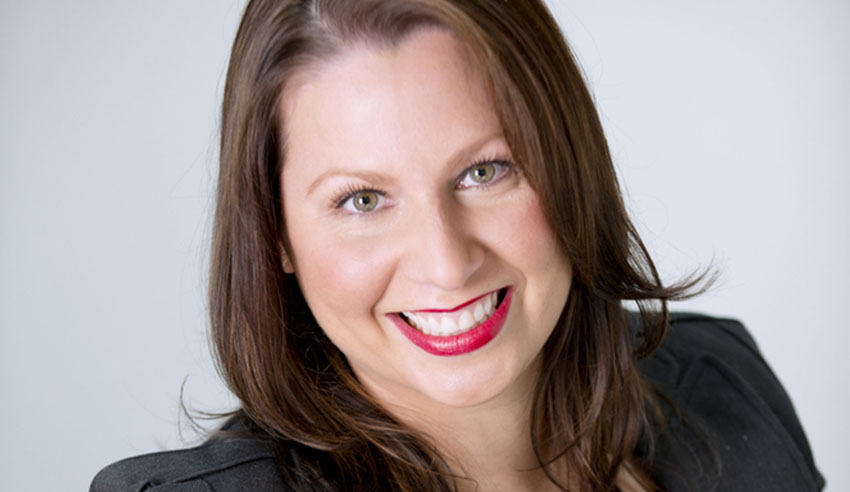 The Australian chapter of the Association of Corporate Counsel has requested to file an amicus curiae brief in the Glencore case, to support claims of legal privilege.

In a statement last week, ACC Australia said it has requested to file an amicus curiae brief in Glencore International AG v Commissioner of Taxation of the Commonwealth of Australia, which is before the High Court of Australia regarding documents obtained in the 2017 Paradise Papers leak.

In that case, Glencore International has asked the High Court to compel the Commissioner of Taxation of the Commonwealth of Australia to return documents that Glencore asserts were obtained illegally and should have been protected by legal professional privilege.

It sought leave to appear as an amicus curiae in support of the plaintiff, Glencore, regarding its claims of privilege, as well as to address the broader international implications of the court’s eventual decision.

The privilege holder “has a right to restrain third parties’ use of privileged documents, and that this right is not waived by Australian tax law”, ACC said in its statement.

“The written submissions further point out that the court’s decision has key implications for law worldwide; the privilege in question stems from communications with a Bermudan law firm. Furthermore, the decision could put Australia on the map as ‘a desirable place for hackers to leak stolen privileged document’ in the event that the court does not restrain third parties’ access to privileged materials,” it continued.

ACC vice president and managing director in Australia and Asia-Pacific Tanya Khan added: “Given the increasing number of cyber attacks on law firms, it is essential that the court recognise that legal professional privilege still applies in this case.”

“Allowing the government or any other third party to retain and use privileged documents in this manner undermines client candour and entirely thwarts the purpose of legal professional privilege,” she posited.