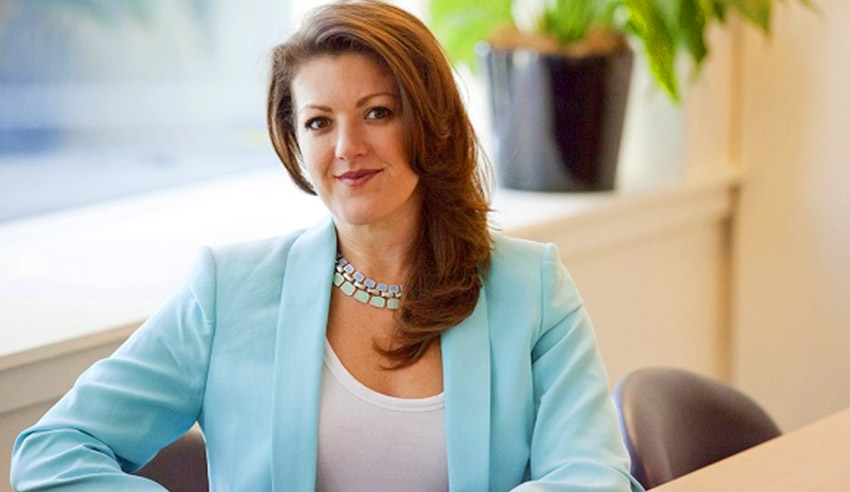 The biggest risk facing local businesses in 2019 is not global economic factors or technology but a fear of Australian regulators, according to the Governance Institute of Australia.

The Governance Institute polled 499 governance leaders and risk managers from a range of businesses – almost half (45.4 per cent) of whom came from businesses with revenue of between $1 million and $100 million – on the challenges facing their organisation, both now and in the future.

“Almost unanimously across all respondents, regardless of industry, organisation size and job title, ‘Regulatory Reform/Legislative Change’ was chosen as the top risk both across the next 12 months and the next three to five years,” it said in a statement releasing its findings.

That equated to around one in six businesses (16.46 per cent) believing regulatory or legislative changes pose the biggest risk to their current and ongoing operations over the next year.

According to Megan Motto, the Governance Institute’s CEO, the banking royal commission combined with ongoing investigations by regulators including ASIC and APRA, as well as the release of new ASX Corporate Governance Principles and Recommendations, have “also forced organisations outside of the financial sector to look at their governance frameworks, including how they manage their culture, ethics and risk profile”.

“The survey shows there is still a lot of confusion and nervousness in the market, especially about reporting requirements, roles, and engaging the newly strengthened regulators,” she said.

“That correlates with what we have also been hearing anecdotally from our members and partners as well.”

Following compliance risks, the next biggest risk identified for the coming 12 months was damage to brand or reputation, with 12.76 per cent nominating this as their greatest concern.

Increased competition (10.34 per cent) rounded out the top three.

Other risks, and the proportion of respondents nominating them as their primary concern, include:

Ms Motto said the findings convey a positive message about the degree to which businesses are considering, and planning around, respective risks.

“I think it’s safe to say that governance and risk professionals have never been so valuable,” she added.

The survey was conducted prior to the federal election, between 3 April and 3 May 2019.