Home/
Corporate Counsel/
'We're not as digital as we need to be', managing director says

'We're not as digital as we need to be', managing director says 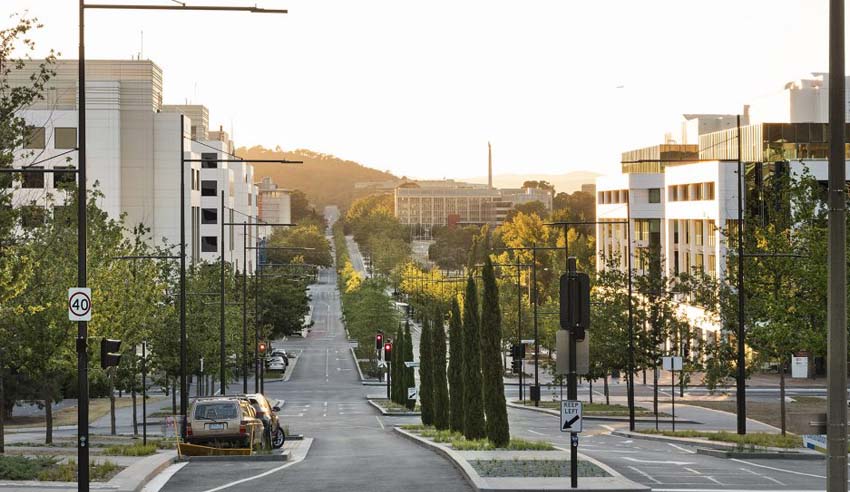 The former managing director of Facebook ANZ and founder of The Digital CEO has shed some light on how Australian companies continue to lag behind other countries in terms of digital adoption.

Speaking at PEXA's PropertyX conference, Stephen Scheeler, former managing director of Facebook ANZ and founder of The Digital CEO, described how the nation is unknowingly falling behind other jurisdictions when it comes to implementing key digital tools across local businesses.

"We’re not as digital as we need to be," Mr Scheeler told the crowd.

"We need to get on board with that here in Australia because its critical to our economy and it’s critical to the future of our businesses."

Mr Sheeler said there are four components that make up the digital parameters.

"The first is the products and services that we sell. This is the most obvious one. This is the websites we build and the mobile apps that we have - the easiest part.

"The second is the assets that sit within our businesses and how we digitise those.

"The third is: what are the operations inside our business? How do things move around?

"And then finally, how do we digitise people/the workforce? How do we make sure people can work with each other and use digital correctly, and also increasingly: how do we work with machines?"

Mr Sheeler noted that the work we as consumers currently do with machines will be superseded in just a few years time, as smarter machines start to make headway.

"Why is this important?

"Its important because disruption comes from any one of those four areas. If you look at some of the most disruptive companies in the world, they’re often innovating and disrupting from all four areas, not just one."

'We're not as digital as we need to be', managing director says