How many in-house teams are attempting to influence law firm processes? 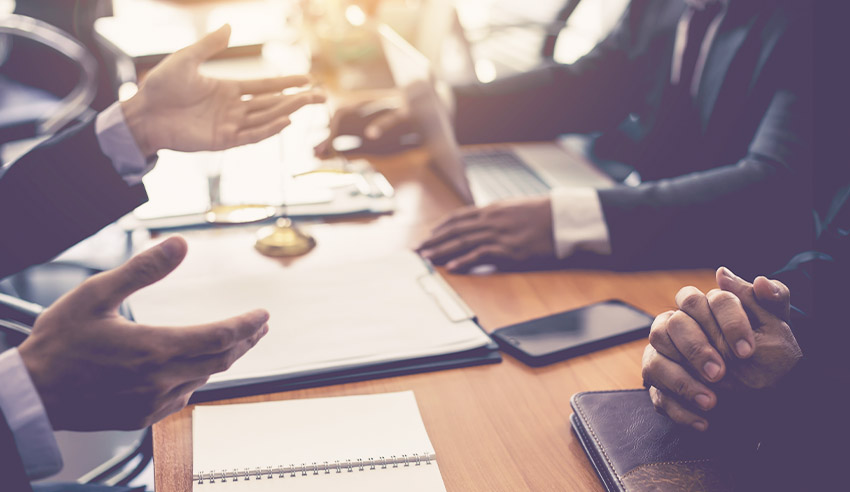 New research has found in the last year legal departments have increasingly tried to have a say in their panel of law firms’ methods and practices, as a means to ensure greater fee transparency.

According to Altman Weil’s 2018 Chief Legal Officer Survey, almost one in two (48 per cent) of law departments requires budgets from outside counsel and 83 per cent ask for budgets on major matters.

Further, one-quarter (24 per cent) of law departments are training in-house lawyers to manage outside counsel budgets.

When asked if those law departments will enforce the law firm’s budget, 38 per cent said that they do – which, Altman Weil wrote, is “creating a huge gap between awareness and implementation of budgeting efforts”.

Elsewhere – and in another attempt to manage the predictability of fees – 63 per cent of law departments say that they negotiate fixed, capped or alternative fees.
This tactic, the report said, “rates as most effective in outside counsel management”.

Altman Weil also reported that law departments are trying to have a say in the ways that the law firms they collaborate with manage their work.

Seventy-nine per cent of such departments will provide guidelines for billing, expenses, matter staffing and matter management. A “healthier” 66 per cent also enforce those guidelines, it added, noting that such a tactic is seen as being highly effective.

But the number of departments offering feedback to their law firms is, according to Altman Weil, “surprisingly small”, with only 33 per cent providing any post-matter feedback.

However, when this is undertaken, it is said “to be effective in improving law firm performance” for 71 per cent of law departments.

When asked to rank the service improvements and innovations they would most like to see from outside counsel, 58 per cent of chief legal officers said, “greater cost reduction”.

The Chief Legal Officer Survey aims to provide insights into the state of in-house legal departments from the perspective of their top lawyers, according to Altman Weil. It also found that 31 per cent of chief legal officers shifted law firm work to practices that offered lower prices.

How many in-house teams are attempting to influence law firm processes?