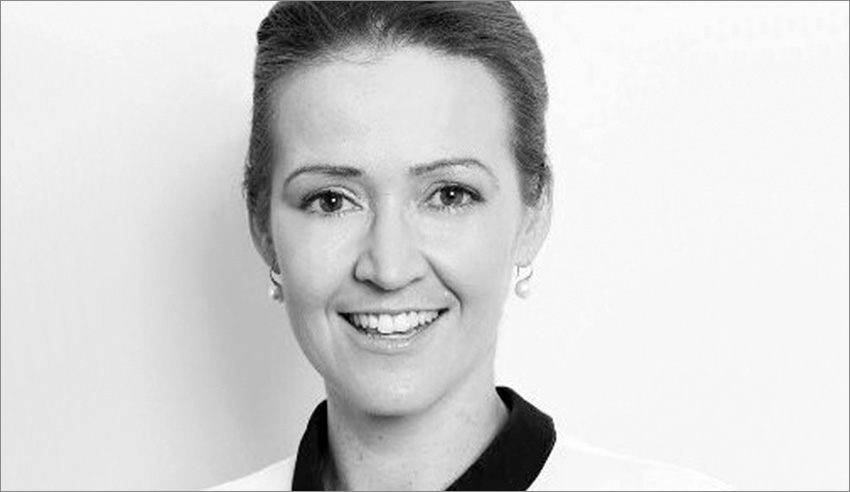 The introduction of several key legislations for companies to adhere to has reinforced the need for greater accountability and an increased focus on culture.

At a recent Governance Institute of Australia event, board members spoke on cultural changes brought on by the introduction of the Modern Slavery Bill, the Anti-Bribery and Corruption Bill and the updated changes to the whistleblower laws, among others.

Group vice president of legal and secretariat at Brambles Limited Robert Gerrard said: “Like any reform, it has its good bits and it has its bad bits.”

“If we focus on just the good bits, I don’t have to tell anyone how important compliance culture is to managing your risks. You could have the best compliance system in the world, but if you don’t have culture which underpins that, it’s useless.”

Corporate counsel of Coca Cola Amatil, Jane Bowd, said there have been important shifts in the director liability landscape and a global focus on conduct over the last 12 to 18 months, with corporate directors and officers now facing accountability.

“There was broader momentum that was grounded in the community, followed by the media and ultimately the regulators who spoke about their expectations for corporate conduct and behaviour,” Ms Bowd said of the changes.

“This ranged from regulators saying they didn’t do enough to meet requirements and they should have gone further, to women and men all over the globe becoming part of the #MeToo movement and saying no to sexual misconduct.”

Mr Gerrard said the introduction of new legislation, and particularly the legal aspects that come from it, have been a “game changer” for the corporate landscape. The law requirements and obligations hav become an increased trend in cultural changes.

“The fact you could be subject to regulatory reviews of your culture to determine if it is appropriate really gives a good opportunity to embed the right culture,” Mr Gerrard said. “And just as importantly, it gives legal and compliance functions the increased ability and increased influence to indicate our roles as advisers.”

There is the risk of the law going too far, however, with regulators and courts having too much power to decide what an appropriate culture is. This is a concern for those businesses with a variety of stakeholders, all of which have different needs.

“Some of the stakeholders have legal duties and some of them have moral or ethical duties,” Mr Gerrard said. “Getting the balance right between all of those is difficult and different companies will approach it in different ways.”

Ms Bowd agreed, adding the companies will be hesitant to make any changes if law and regulatory bodies govern the content of culture too much.

“The potential risks, if all goes too far, is that companies will no longer be taking risks. Obviously, it’s calculated risks, but it’s key to achieving objectives and challenging ourselves. If they go too far, companies will be very risk-averse and that’s problematic for our industry,” Ms Bowd said.