AMP hits back at ‘condescending’ GC suing them for $2.5m 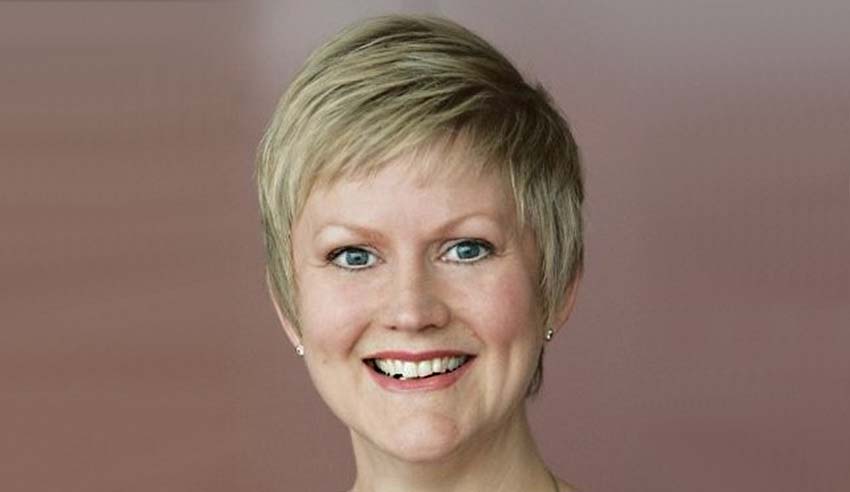 Financial services giant AMP has responded to the claims lodged by former general counsel Larissa Baker Cook, denying she was the one who exposed the “fees for no service” saga or that it had authorised her to bring legally privileged documents into a mediation.

Last week, Ms Baker Cook filed an application under the Fair Work Act alleging dismissal in contravention of a general protection against her former employer, AMP.

Ms Baker Cook, who at the time of her summary termination served as the company’s general counsel of dispute resolution and regulatory engagement, claimed that she had made disclosures about fees for no service and was subsequently “exposed to persistently and increasingly hostile, aggressive and intimidating behaviour by certain of her colleagues and superiors within the AMP Group which amounted to harassment and bullying”.

She further claimed, following agreement between herself and AMP to participate in a confidential mediation, that the company “did not object to the compilation of supporting documents” regarding her grievances, following which AMP wrote to her indicating that many of the documents produced for the mediation were “legally privileged [and] alleging (incorrectly) that [AMP] had not authorised” [her] to use the documents in the manner in which she had”.

The matter is currently listed for a first case management hearing before Justice Jayne Jagot in the Federal Court on 3 December 2019.

In its defence, lodged with the Federal Court earlier this week and provided to Lawyers Weekly, AMP said that Ms Baker Cook “was only one of a number of employees” involved in the process of bringing the fees for no service matter to light within the company.

“Claudia Firmansjah, then national manager, advice governance, became aware of documents which indicated that the fees for no services business practice was not an administrative error [who then] raised the potential issues in these documents with [Ms Baker Cook] for her review, given her position as head of litigation and dispute resolution, [who] then reported this information to her manager”, AMP asserted.

With regard to the mediation undertaken between Ms Baker Cook and AMP, in which she submitted documentation in support of her grievances against the company, AMP wrote that it had “not authorised, either expressly or impliedly, [her] to prepare a comprehensive position paper setting out [her] grievances or provide supporting documents for that purpose”.

It further said that it “at no time waived any legal professional privilege in respect of its documents for the mediation nor did it provide permission to access, copy or make use of otherwise legally privileged, confidential or commercially sensitive documents for any purpose other than for the purposes of carrying out her duties as the general counsel of dispute resolution and regulatory engagement.”

It went on to say that during late March and early May of this year, Ms Baker Cook had “downloaded a significant number of documents containing legally privileged, confidential and/or commercially sensitive information belonging” to AMP, in breach of her employment obligations, and sent them to her personal email account in circumstances where it had not waived privilege nor had permission been granted.

On the question of her summary termination, AMP denied “that it threatened [her] in the way alleged or at all”, and submitted it was entitled to summarily terminate her employment for “serious misconduct”, specifically that she downloaded, saved and/or sent AMP information to her personal email address.

“As the most senior litigation lawyer employed with more than 20 years post-qualification experience, [her] unauthorised removal of copies of the legally privileged, confidential and/or commercially sensitive information, which she did not require to fulfil her duties and obligations, constituted an extremely serious breach of her contractual, statutory, fiduciary and equitable obligations to her employer and in her capacity as a solicitor of the Supreme Court of New South Wales,” AMP wrote.

“As a result of such conduct, [AMP] no longer had the necessary trust and confidence in [Ms Baker Cook] to continue in her position and had no option but to summarily terminate her employment.”

Elsewhere, AMP noted in its defence that it held “serious and legitimate concerns about [her] performance, saying that she regularly “assumed a patronising, legalistic and uncommercial approach when advising internal clients, had poor interpersonal and communication skills, situational awareness and emotionally intelligence, and demonstrated her inability to work as part of a cohesive team”.

AMP further outlined “negative feedback” provided from members of the company’s group leadership team, including that Ms Baker Cook “could be verbose and dominating in conversation, sought to justify why she was right and others were wrong, could be condescending about the business and stakeholders, [and] was limited in her ability to form trusted working relationships”.

AMP hits back at ‘condescending’ GC suing them for $2.5m