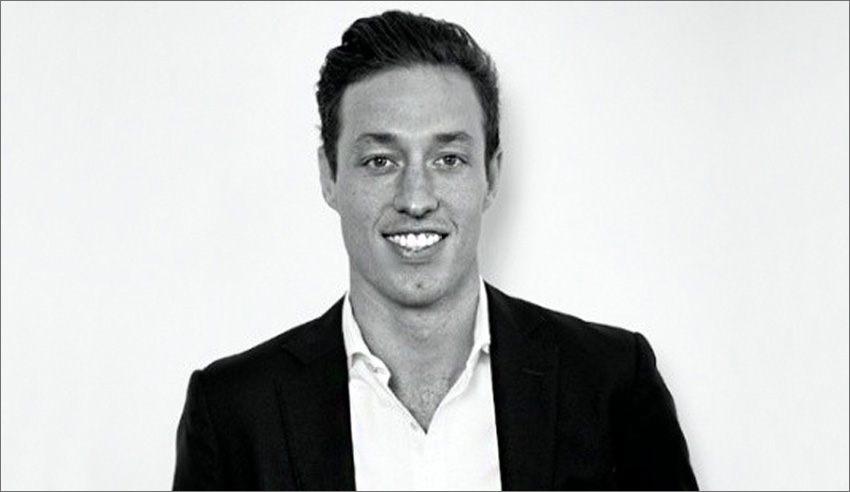 New figures have pinpointed a 20 per cent jump in the number of business insolvencies in Australia, with payment defaults also rising by double-digit figures.

In CreditorWatch's Q3 Small Business Risk Report — which it said uses official data from 26 different sources, including ASIC, debt collectors and court records —  insolvencies were 5 per cent higher year-on-year, driven in part by the significant surge in the September quarter.

It warned that payment defaults on its platform also climbed by 13 per cent over the past year — a signal that even more insolvencies among Australian SMEs are likely in the short term.

Such a situation should ring alarm bells about the state of the wider economy, said CreditorWatch CEO Patrick Coghlan.

“An increase in court actions should be viewed as a canary in a coal mine for the Australian economy, since SME insolvencies are likely to increase on top of the growth we saw in Q3,” he said.

“Small businesses are the backbone of the Australian economy, so further payment defaults mean trouble for millions of working people, and without the certainty of being paid by debtors, companies are unable to make investments in new people, equipment or facilities to fuel their growth.”

According to CreditorWatch, a number of industries stand out as being at risk of more insolvencies, based on blowouts in their average days to payment.

“All the signs suggest we should be preparing for further economic slowdown,” Mr Coghlan surmised.

“With companies looking to lengthen their payment terms, at the same time pushing debtors to pay faster, businesses should be taking this time to review their due diligence processes, check their terms and cash flow, and invest in the necessary technology and advice.

“One default can have a big impact on a small business, and so it’s crucial that Australian SMEs take advantage of all avenues of preventative analysis available to them.”

The figures come following a separate warning by insolvency firm Jirsch Sutherland, which said it has seen an alarming increase in the number of business owners being dragged into bankruptcy as a result of director loans.