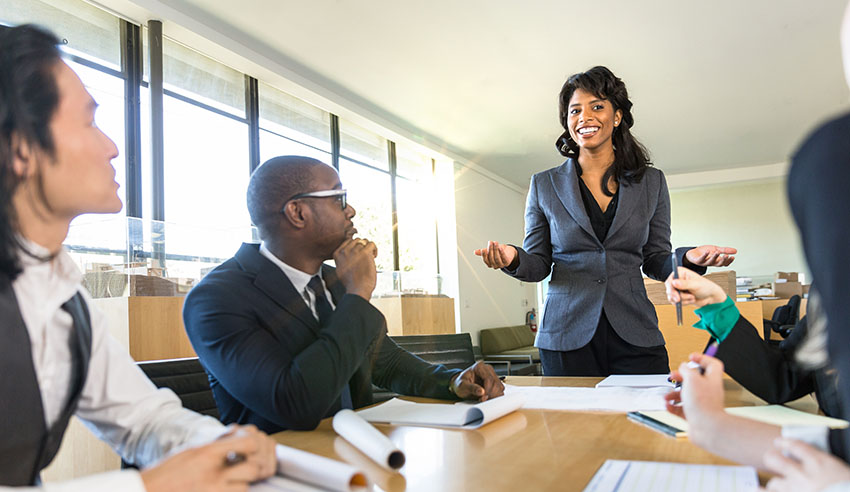 Once women are appointed to boards, they are included in committees and related leadership roles, according to new research.

Even more significantly, it noted, 21 per cent of board committee chairs are women. “That’s almost equal to the percentage of women on boards overall,” Diligent said.

“While this number isn’t exactly even, it’s far closer to parity than any other global measurement related to gender diversity and corporate board leadership thus far,” Diligent wrote.

In addition, the research found that among all directors who didn’t join the board in a board chair or lead director role but did eventually achieve one, female directors reach those leadership positions faster than their male counterparts.

“It takes women board members 6.31 years on average to achieve a leadership role, as opposed to 8.02 years for men. That’s over a year and a half faster for women on boards to become a board chair or lead director,” Diligent posited.

“This difference provides some evidence that companies are actively seeking fresh perspectives in leadership roles.”

In the same report, Diligent wrote that there are significant benefits to companies that not only move to have more women on their boards but also include them in more meaningful ways.

"While the influx of new talented women entering public company boardrooms is a story worth telling, the level of inclusion of these new directors has received less coverage but is an important part of the story,” it said.