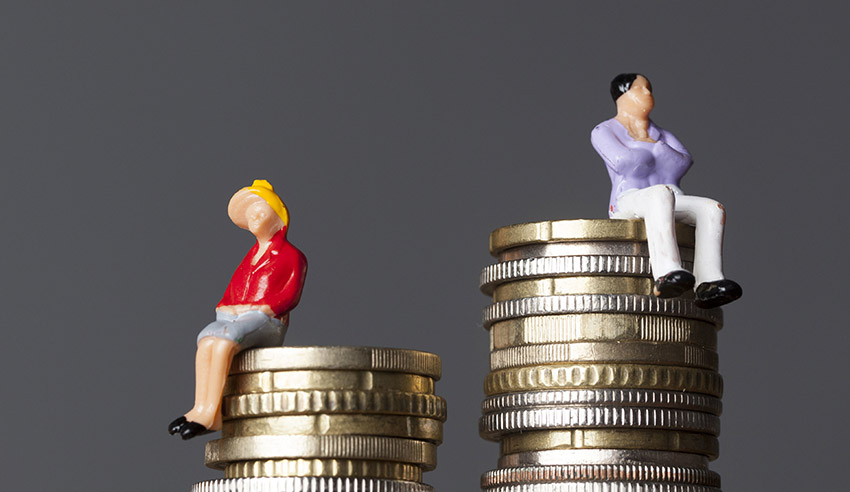 There continues to be a gap in pay in corporate counsel roles, according to new research.

Global recruitment firm Major, Lindsey & Africa has released its 2020 In-House Counsel Compensation Survey, which received 3,900 responses from professionals in 36 counties. The subsequent report reviewed the detailed compensation packages for a range of positions in the legal department, from chief legal officer/general counsel down to in-house counsel.

Globally, male CLOs/GC report a higher average base salary than women, with the former earning $326,000 before bonuses and/or commissions compared to a base of $307,000 globally for women before such variable pay.

“In other words, the greater part of the disparity is bonus-related and not salary-related. The reason for this phenomenon is not known to us, nor are we able to speculate at this time,” MLA wrote in its report.

Elsewhere in the report, the gender pay gap within the US was clear in other positions within the legal department.

Interestingly, however, at the senior counsel/associate GC level, women bucked the trend, earning $271,000 compared to $251,000 for men.

NB: All figures quoted are in US dollars.